Webinar on Sea Stars and Climate 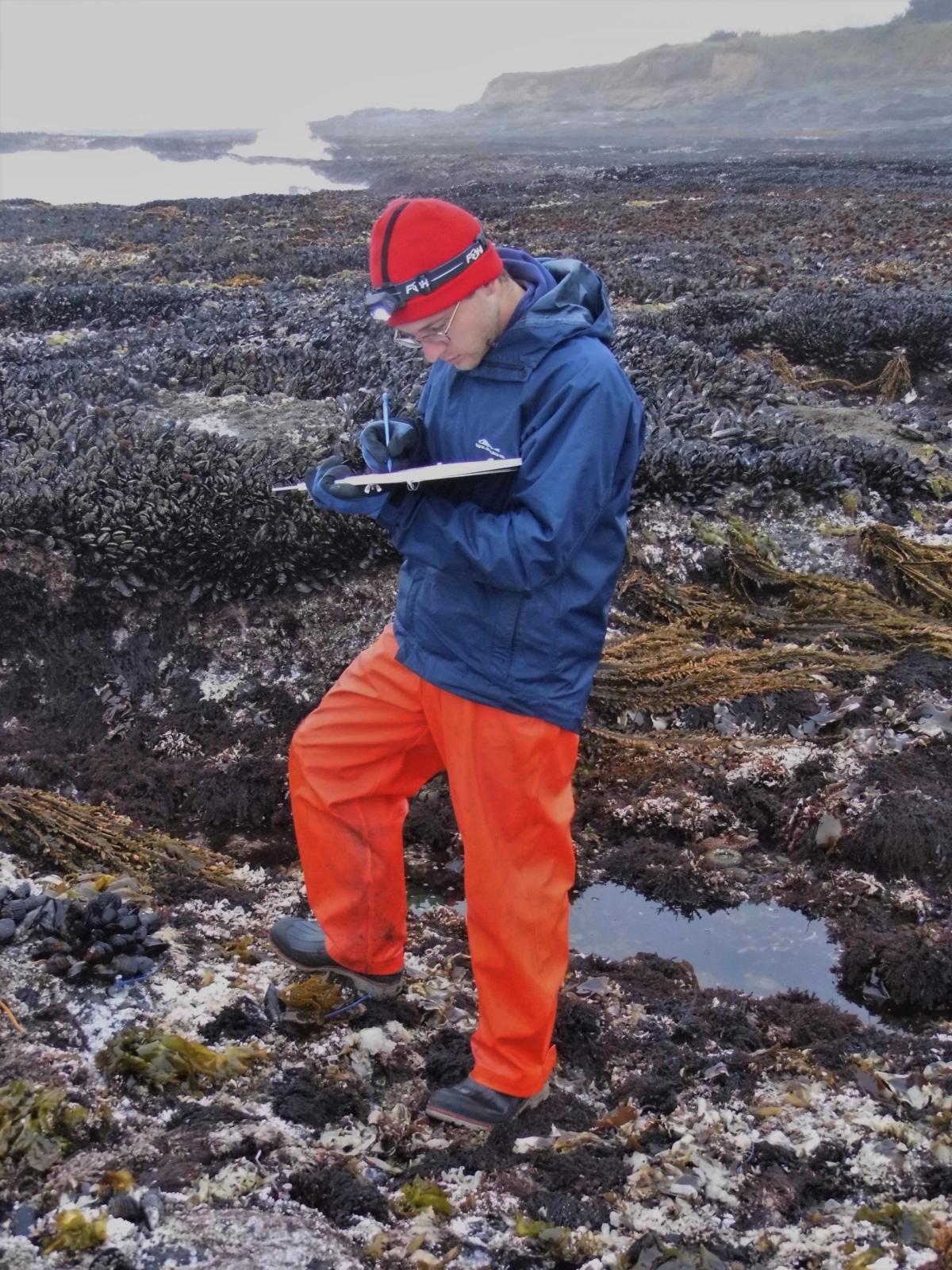 The Cape Perpetua Collaborative is hosting a series of webinars called "Young Scientists and Wave Makers" to highlight students and early career professionals conducting meaningful conservation research. The next webinar on Tuesday, Jan. 10, at 6 p.m., features work from Zechariah MeunPh.D., a Ph.D. candidate in the Department of Integrative Biology at Oregon State University. Meunier will discuss research on how climate change, disturbance events, diseases, and species interactions influence the dynamics of community succession.

For this presentation, Meunier will highlight how these factors influence the prevalence of sea star wasting disease (SSWD). Many CoastWatch volunteers participate in the Multi-Agency Rocky Intertidal Network (MARINe) community science project by collecting data on SSWD on the Oregon coast. To learn more about this, go here.

"Long-term, large-scale studies of succession provide important understanding of how species assemble into communities and how they respond to changing environmental conditions. When environmental stressors are severe, they can trigger abrupt transitions from one type of community to another in a process called a regime shift. From 2014-2016, rocky intertidal ecosystems in the northeast Pacific Ocean experienced extreme temperatures during a multiyear marine heatwave (MHW; known as "the blob") and sharp population declines of the keystone predator due to sea star wasting disease (SSWD). In a 15-year succession experiment conducted in Oregon and northern California, Meunier and collaborators measured rocky intertidal communities before, during, and after the MHW onset and SSWD outbreak. In this talk, Meunier will describe evidence of regime shifts associated with the MHW and SSWD."

This event is free and open to all. To register, go here.