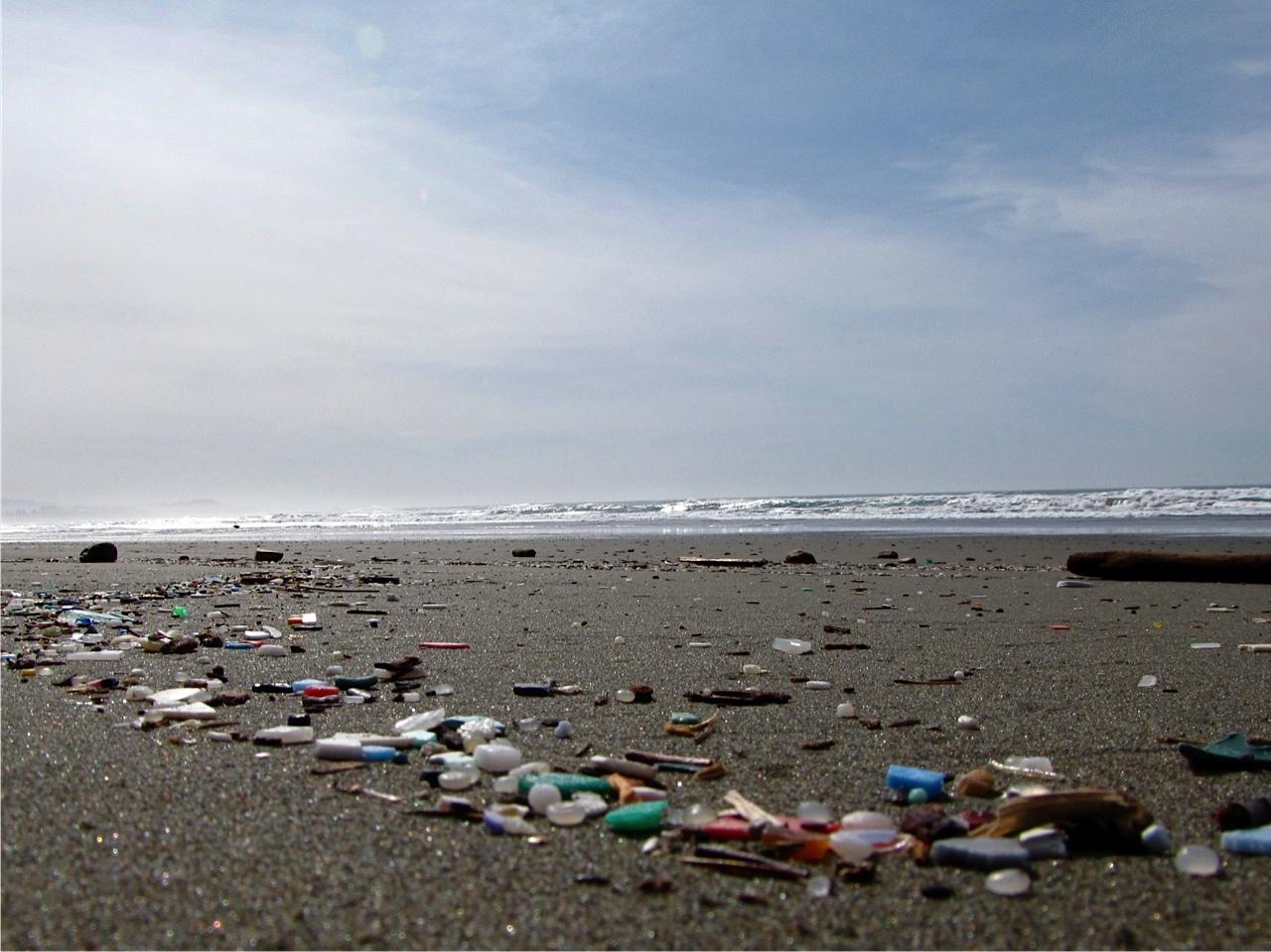 CoastWatch’s month of marine debris webinars wraps up on May 27 at 6 p.m. with Oregon State Parks Beach Ranger Ryan Parker. Parker has been working for Oregon State Parks since 2008, and has been a Beach & Trail Ranger since 2011. He grew up in Gresham, Oregon near Oxbow Park and now lives in South Beach, near Newport. In his spare time, he serves on the Newport City Council. He is a familiar figure to many CoastWatchers, having interacted with countless mile adopters on marine debris issues and other beach concerns.

Ryan has an astounding collection of plastic marine debris from around the world, collected on the central Oregon coast, photos of which he regularly posts on social media. All of it is collected from his days as one of ten Oregon Beach Rangers cleaning up Oregon’s beaches. Ryan is eager to talk to volunteers and take questions about his finds. Participants are encouraged to send questions ahead of time to volunteer coordinator, Jesse Jones, and the session itself will allow questions throughout the hour. Please contact Jesse with questions and to receive a link to the webinar: [email protected].  You don’t need a Zoom account to join.