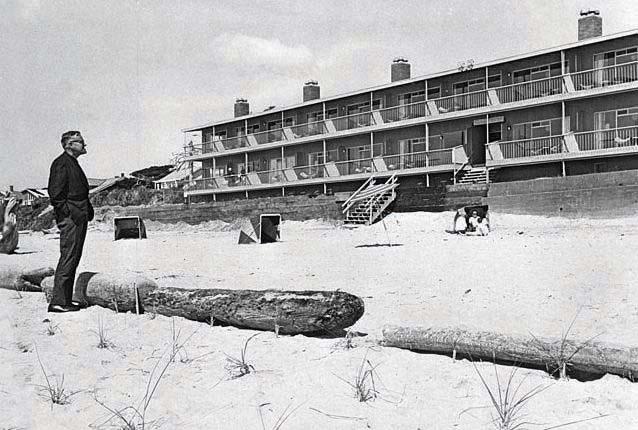 Gov. Tom McCall confronts attempt to privalize the beach at the Surfsand Hotel, kicking off the battle for the Beach Bill.

This is Oregon Shores’ 50th anniversary year.  For the most part, we aren’t spending the time looking back—the theme of our anniversary year is “The Next 50 Years of Coastal Conservation.”  But one time, at least, we will take a look back—not so much at our own beginnings, as at the context of those beginnings:  "The Roots of Oregon's Coastal Conservation Legacy:  Opportunities Taken, Opportunities Missed."  This online event is free and open to all.

On Wednesday, July 21, 7 p.m., we’re sponsoring a talk by Chuck Johnson, author of Standing at the Water's Edge: Bob Straub's Battle for the Soul of Oregon (OSU Press, 2012).  He will explore Oregon's heritage in preserving coastal environments, with a focus on what was considered and accomplished in the 1960s in the fight over access and control of Oregon's beaches and coastal landscape, and what was ignored or neglected - and the implications of these choices and decisions on today's efforts to conserve our coastal heritage.  We encourage you to join us for his presentation and to take part in a lively discussion afterwards.

Chuck spent more than a decade working in the Oregon State Legislature and for Oregon non-profits in the 1970s and 80s. He was present while much of Oregon’s coastal environmental legacy was being created.

To register for this event, go here:  https://zoom.us/webinar/register/WN_8WW-99XURsWstqJzu9-Wdw 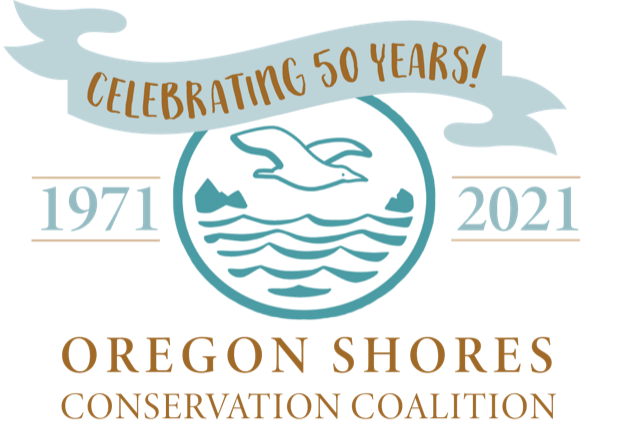