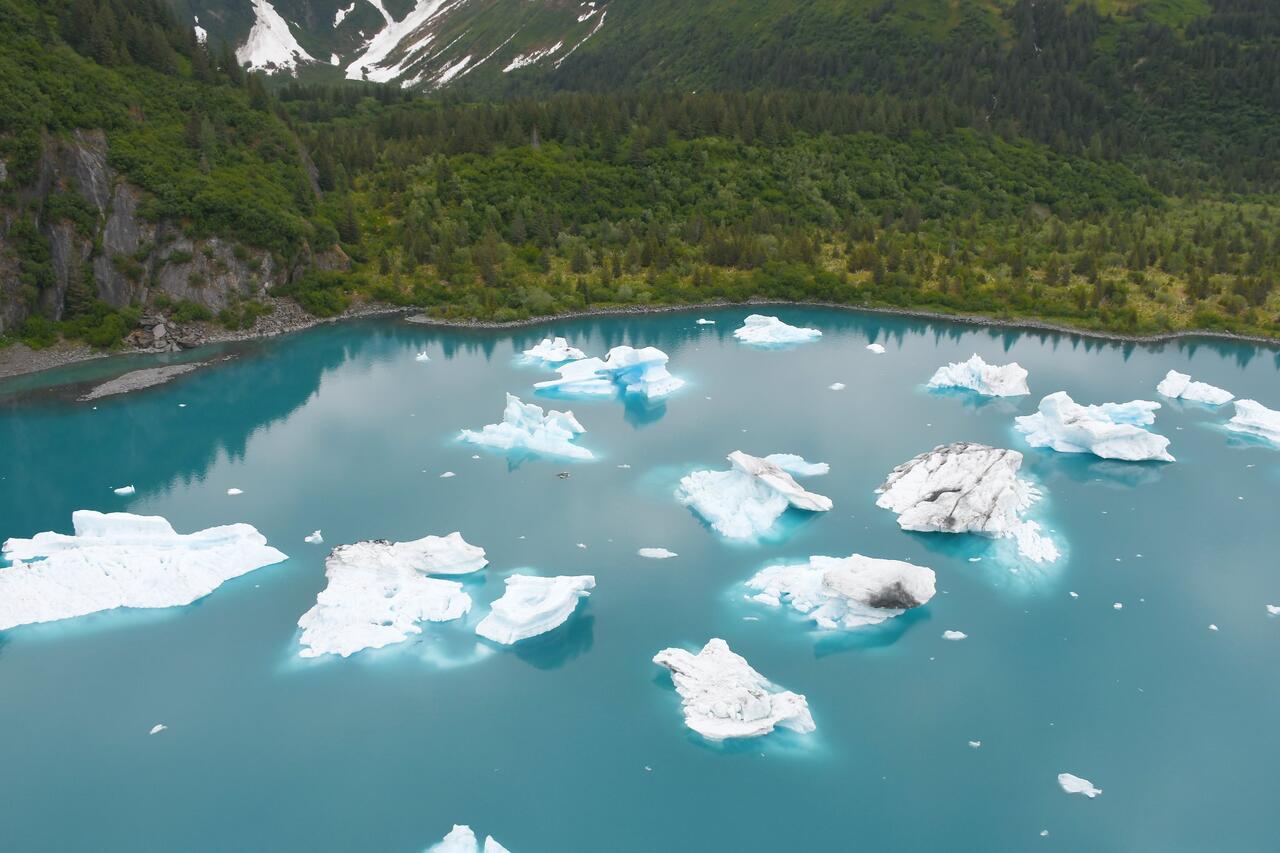 On Monday, Nov. 7, the organization Northwest Aquatic and Marine Educators (NAME) is hosting a free talk on utilizing the mapping system ShoreZone for coastal habitat monitoring at 6:30 p.m. as part of their Virtual Speaker Series.

The presenter, Sarah Cook, is a marine ecologist specializing in subtidal habitat monitoring. She has studied the Pacific Northwest for more than 20 years and recently expanded her reasearch to Nova Scotia.

"ShoreZone is a standardized imaging and habitat mapping system that specializes in the collection and interpretation of low-altitude, oblique aerial imagery of the coastal environment. Video and still imagery are collected during the lowest tides of the year to fully capture the interface between land and sea. ShoreZone produces fully georeferenced coastal imagery along with a searchable inventory of physical and biological features of the intertidal and nearshore zones which can be used as a tool by scientists, educators, managers, and the public. Those uses have included blue carbon mapping, marine spatial planning, environmental assessment, and species and habitat modelling in addition to many others. Re-mapping of some areas in recent years has enabled the use of ShoreZone to analyze change over time. The oblique ShoreZone imagery has also been used in conjunction with satellite imagery and bathymetry datasets to create intertidal polygons as well as sensitive habitat polygons for salt marsh, dune grass, eelgrass and canopy kelps. ShoreZone is a publicly accessible dataset that has been created through a partnership of over 70 organizations from two countries including all levels of government, port authorities, First Nations and non-governmental organizations."

To register for this talk, go here.