Pub Talk on Terminal Land Use 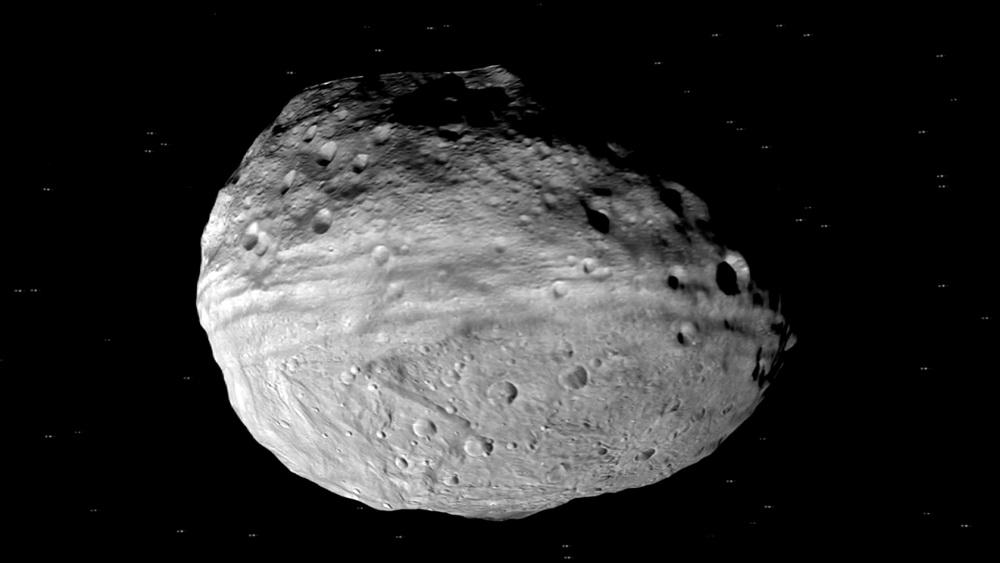 NASA image of asteroid Vesta. This one missed.

We usually focus closely on the Oregon coast in covering land use matters.  Global catastrophe is a little out of our line.  Still, a cosmic collision could drastically rearrange the Oregon coast, and end land use planning (not to mention the world) as we know it, so we’ll point out that the next science pub talk in the OSU Science on Tap series deals with the ultimate form of re-zoning.  NASA “ambassador” Greg Cermak will speak on “Earth Impacts:  The Threat of Near-Earth Objects” on Thursday, Jan. 23, 6 p.m. at the Rogue Brewery in South Beach (2320 S.E. Marine Science Dr.)—not the one on the Newport bay front.  Doors open at 5:15, and space is limited, so arriving early is advisable.  The talk is free; food and drink are available from the Rogue.

Cermak is a NASA Solar System Ambassador as well as software engineer and technical trainer, who travels the country speaking about the possibility of life on other worlds when he isn’t speculating about the end of life on ours.  He will talk about the asteroids and comets whose orbits bring them close to earth, and describe some actual collisions, such as the Chelyabinsk incident in Russia in 2013, and the Chicxulub asteroid impact that ostensibly wiped out the dinosaurs.  He will also explore the strategies employed by NASA (the National Aeronautics and Space Administration) and ESA (the European Space Agency) to track and possibly deflect incoming space rocks, strategies which may or may not involve Bruce Willis.