Presentation on Water's Role in Shaping the Coast 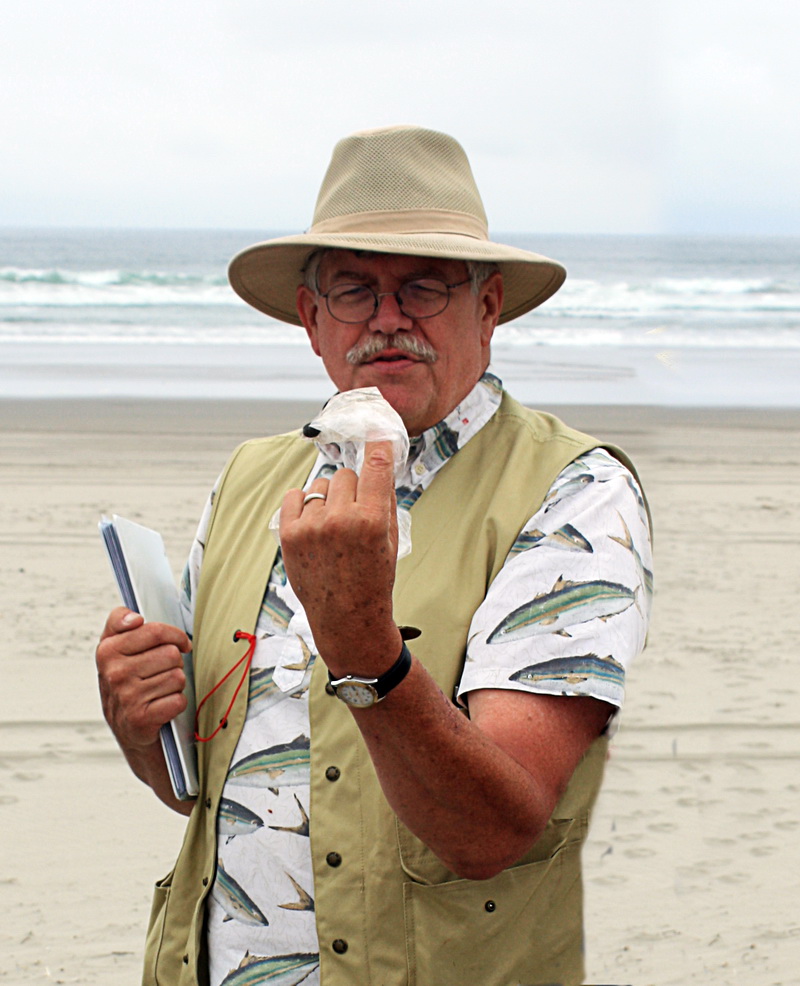 The land we see has been shaped by water.  In fact, on the coast most of the land we see was once under water.  This will be geologist Tom Horning’s theme when he speaks on The Geology of Water. Horning will lead an imaginary tour of our shoreline through time.  Sediment eroded by the sea from an earlier landscape was pressured by the weight of seawater until it became the rock that forms coastal bluffs and other landforms, and is then eroded into new shapes by rainwater.  Horning will take listeners through the hydrologic cycle—rainfall,  evaporation, and precipitation—adding twists you may not have learned in school, including recent discoveries about how rain, sea, and ice have radically altered this coast in just the past 10,000 years and how they continue to shape it.

A Seaside native, Tom Horning has a master’s degree in geology from Oregon State University. After a varied career as an exploration geologist, he returned to Seaside in 1994 and became a natural hazards and geotechnical consultant doing business as Horning Geosciences.

The event is part of the Listening to the Land speaker series offered January through May, presented by North Coast Land Conservancy and the Necanicum Watershed Council in partnership with the Seaside Public Library.