Presentation on the Future Coast 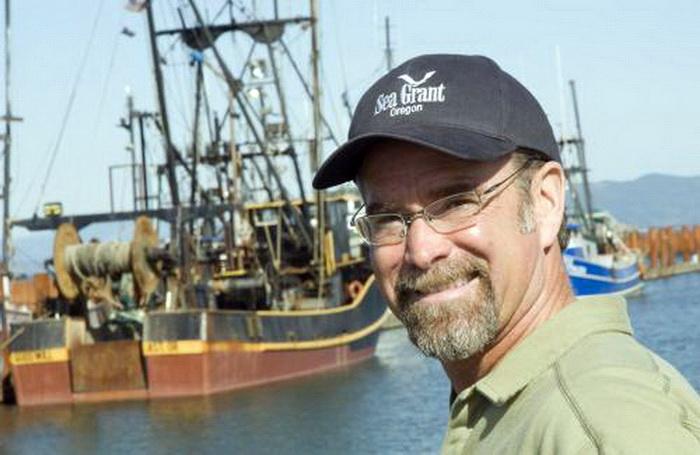 The Friends of Haystack Rock will kick off the new year with a look at the coast of the future.  As part of the World of Haystack Rock lecture series, Patrick Corcoran of Oregon State University Extension will speak on “Envisioning the Coast of the Future.”  The event, free and open to all, takes place on Wednesday, Jan. 8, 7 p.m., in the Cannon Beach Library (131 N. Hemlock St.).

Corcoran is a Sea Grant extension agent based in Astoria who specializes in education about coastal hazards, including tsunamis and earthquakes.  These forces of nature, along with the sea level rise, erosion, flooding, and landslides that will increase due to climate change, are sure to change the face of the coast.  Corcoran will discuss preparing for these changes, sudden or long-term.  In particular, he will explain the Envision Coastal Futures modeling progam being developed at Oregon State University, and how it can be used to explore alternative futures for the coast and assist in planning for resilience.