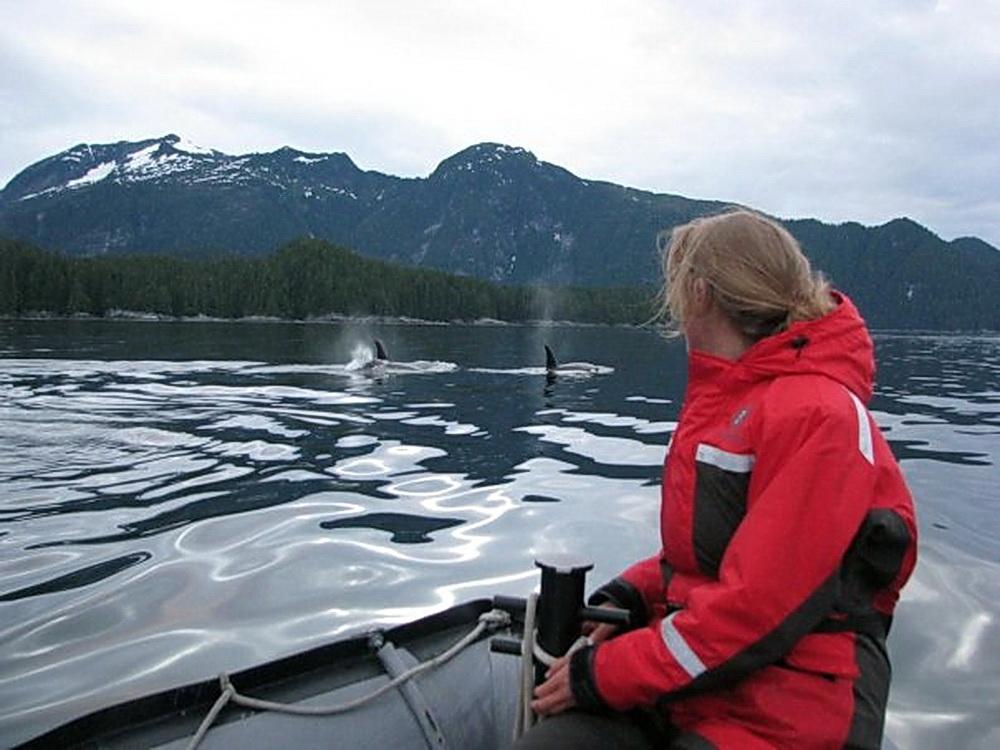 The Friends of Haystack Rock lecture series turns its sights on “killer whales.”   Colleen Weiler will speak on “Orcas of the Oregon Coast.”  The event, free and open to all, takes place on Wednesday, Feb. 12, 7 p.m., in the Cannon Beach Library (131 N. Hemlock St.).

Orcas aren’t just the “wolves of the sea,” and aren’t really called “killer whales” any longer.  They live in close family groups, have lifespans similar to those of human beings, and are one of the best examples of non-human culture. The critically endangered Southern Resident orca community, a unique population that lives off the West Coast of the U.S. and Canada, faces threats from fundamental changes to their ecosystem, most vitally the decline of salmon throughout the Pacific Northwest and Canada.

Colleen Weiler is the Rekos Fellow for Orca Conservation at Whale and Dolphin Conservation (WDC). Her work is to identify effective conservation strategies and protective measures for orca populations around the world, primarily focused on orca populations of the Eastern North Pacific and especially the critically endangered Southern Resident orca community.  Weiler earned a Master of Science in Marine Resource Management from Oregon State University and has been active in the marine mammal field for over a decade, in a variety of roles – from rescue and rehabilitation to fieldwork, policy, and conservation. She has lived and worked in Oregon for 11 years.