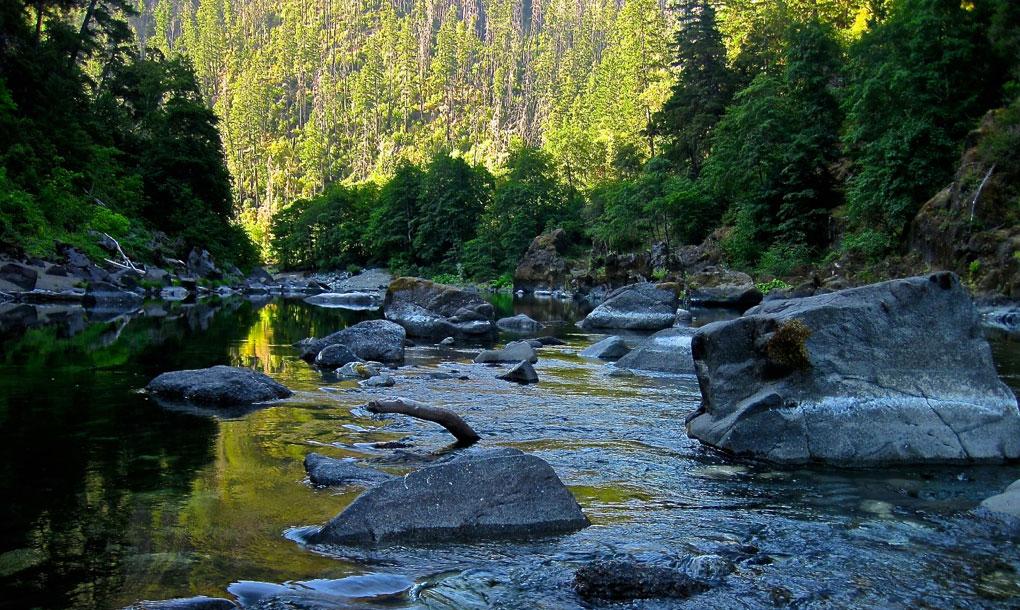 The Oregon Parks and Recreation Department invites the public to a meeting during which rivers will be considered for inclusion in the state’s Scenic Waterways program.  The event takes place on Monday, January 23, 2017, from 9 a.m. to noon in the North Mall Office Building (775 Summer St., N.E., Room 124) in Salem.

Whether you plan to attend or not, you can weigh in on the choices through a public survey, which asks you to rank the rivers under consideration in terms of what you consider to be the significance of their natural values.  The survey must be filled out by January 16.

The coast is well represented in the process.  Among the rivers being considered for designated as State Scenic Waterways are the entire Nehalem, from source to mouth, and portions of the Siletz, Illinois and Umpqua, including its entire Smith River tributary.

There is room in the survey to name a river segment that is not on the candidate list. Identify why you believe the write-in candidate river segment(s) meet the criteria as written in state statute:

For more information on the potential candidates, please see this document. This list of potential candidates was developed using responses to prior surveys and public comment. That list was then refined by looking at which river segments best meet the criteria.