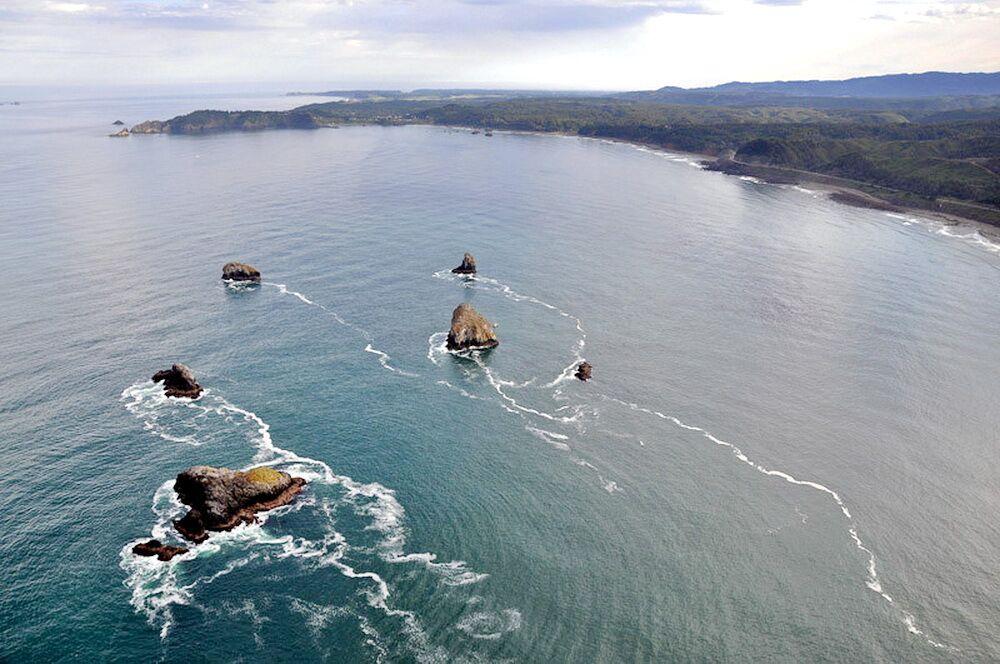 This month's lecture will be by the Oregon Department of Fish and Wildlife Marine Reserves Program Staff on what they have learned from the first 10 years of Oregon's Marine Reserves.

"In 2012, Oregon kicked off its marine reserve program with the establishment of the Otter Rock and Redfish Rocks Marine Reserve sites. The other three, including the Cape Falcon site on the north coast, came into effect in 2014 and 2016.  Then years later, the State is looking back at what we have learned and how to adapt the program going forward.  Oregon Department of Fish and Wildlife staff will present highlights, focusing on ecological research."

This event is free and open to all. Anyone is welcome to attend in person or remotely via Facebook Live. The lectures are also recorded and will be available on the Friends of Haystack Rock's website.