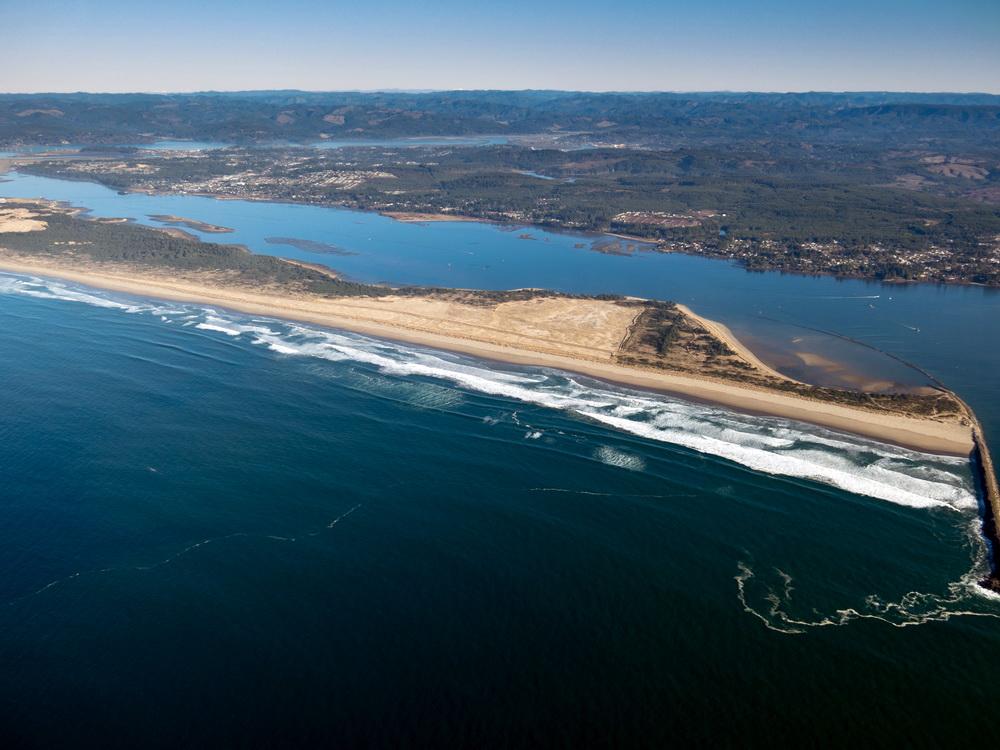 Outer Coos Bay estuary, the area that would be dredged by Jordan Cove.\Photo by Alex Derr.

The city’s planning commission approved Jordan Cove’s application, officially Land Use Application #187-18-00153.  However, the city then contracted by the Lane Council of Governments to conduct a neutral review of the application, and LCOG staff recommended that the project be rejected.  To see the LCOG report, go here.

Oregon Shores strongly opposes the application, and has submitted extensively comments arguing that the project will violate the city’s land use plan and statewide planning standards, or in some cases that Jordan Cove simply has not provided necessary information.  One important example is that the company has not made clear whether the channel would be widened through dredging or through blasting the rock bay bottom—until this is clear, no legitimate decision can be made.  Oregon Shores has also opposed parallel applications with Coos County and the city of North Bend, since the channel alteration would affect areas within all three jurisdictions.

The final decision by the City Council may be appealed to the Land Use Board of Appeals pursuant to ORS 197.830.