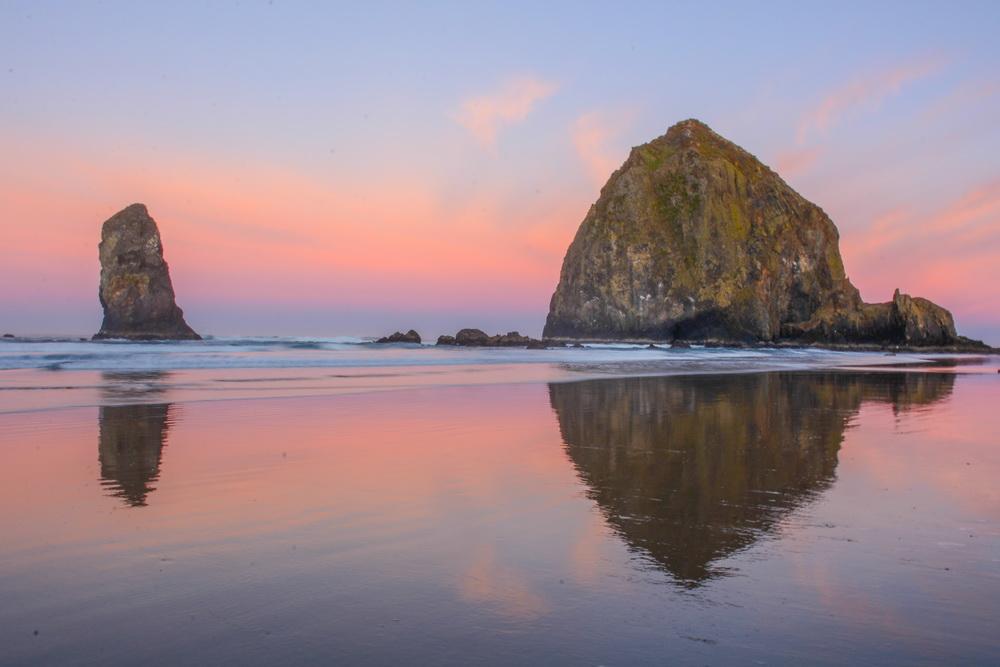 Horning will cover the erosional processes of the shoreline and the creation of Haystack Rock, the role of sea level change and mountain building processes, the geologic observations of the rock, and its relation to other sea stacks and mountain peaks in Clatsop County, its place at the west end of the Columbia River Basalt lave field, how it is related to the Yellowstone Hot Spot, and how it all comes together to create stunning vistas and habitat for birds and sea life along the northern Oregon Coast.