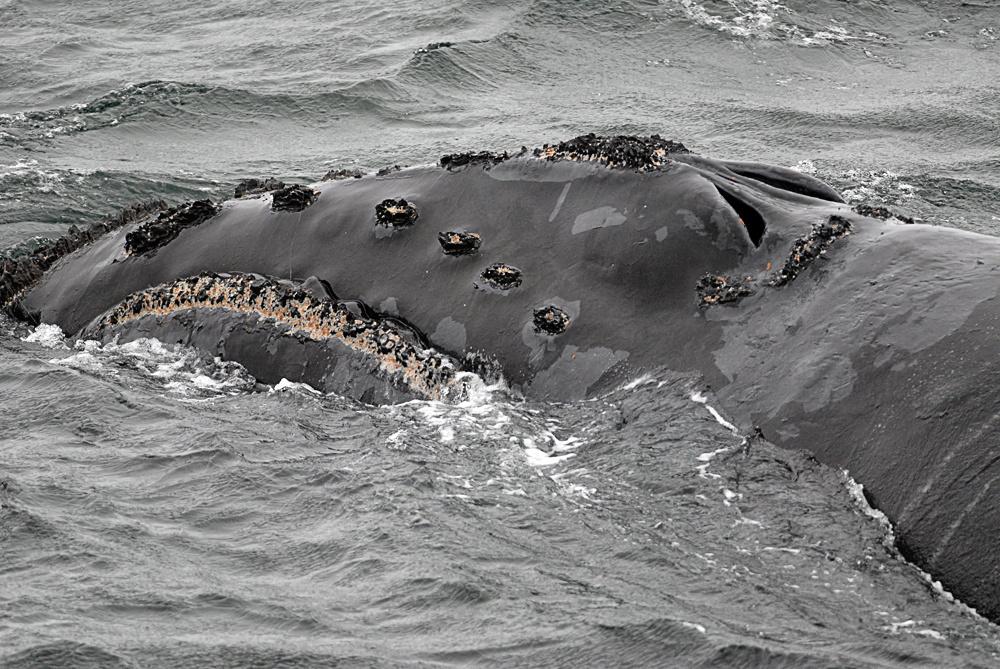 We hear a lot about gray whales and humpback whales in our coastal waters, and sometimes orcas, but not much about the much less abundant right whale.  The Friends of Cape Falcon Marine Reserve seek to rectify this with their first online event of the season, on Thursday, Jan. 6, at 7 p.m.

Filmmaker and naturalist Kevin Campion will present his new film, “Right Over the Edge,” about the North Pacific Right Whale, which was abundant a century ago, ranging from the Bering Sea to Baja California.  Right whales are now the world’s most endangered whale species, with about 30 left in the North American population.

Campion is the founder of Save the North Pacific Right Whale.  After spending the past 20 years teaching marine conservation at sea, the life-long sailor, surfer, and naturalist has followed family ties and recently relocated to the North Coast. He runs the youth voyaging and conservation organization Deep Green derness. Kevin has produced one other film, "The Unknown Sea," and is President of the Board of the SeaDoc Society.

To register for this event, go here.