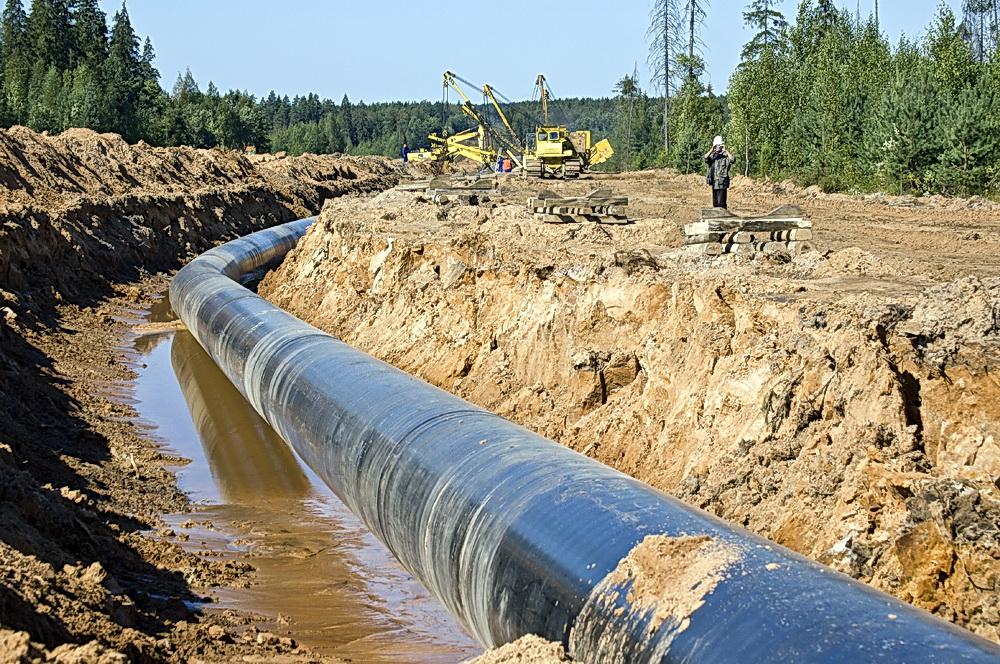 The Federal Energy Regulatory Commission (FERC) has finally gotten around to scheduling public hearings on the Jordan Cove LNG (liquefied natural gas) export terminal proposed for Coos Bay’s North Spit.  There was only one hearing actually scheduled on the coast; other hearings are to be held along the pipeline route, including in Medford, where there is quite a cluster of Oregon Shores and CoastWatch members.  It will be held Wednesday, June 26, 1-8 p.m., at the Ramada Medford Hotel (2250 Biddle Rd.) in Medford.  This is the third of four hearings—the final one is in Klamath Falls, outside Oregon Shores’ sphere.

In February, FERC opened a public comment period on their Draft Environmental Impact Statement (DEIS) for the Jordan Cove LNG project. At the upcoming hearings in southern Oregon, FERC will take comments from the public on the many impacts of the project. FERC is expected to release their draft decision on the project’s “Certificate of Need” by January, 2020.

This isn’t an open public hearing.  Rather, FERC is holding a “comment session” on the proposed LNG plant and associated pipeline, which would cross 229 miles of southern Oregon and impact hundreds of rivers and streams.  Those attending will have to take a number, get in line and then deliver their comments one-on-one with a staff member joined by a court reporter.  To reduce potential wait times, four court reporters will be at each session to receive comments, FERC said.

FERC is also warning that disruptive protests could bring a halt to the sessions. Loudspeakers, lighting, oversized visual aids, disruptive video or photographic equipment or other visual or audible disturbances are not permitted, according to FERC.

FERC expects most people to come between 5 and 7 p.m. and is urging people to come earlier if they can. There will be reduced staffing between 4 and 5 p.m. for a break, and the sessions will end at 8 p.m.  FERC may stop issuing numbers before 8 p.m. so the sessions end on time.

Comments can be submitted electronically via https://ferconline.ferc.gov/QuickComment.aspx.