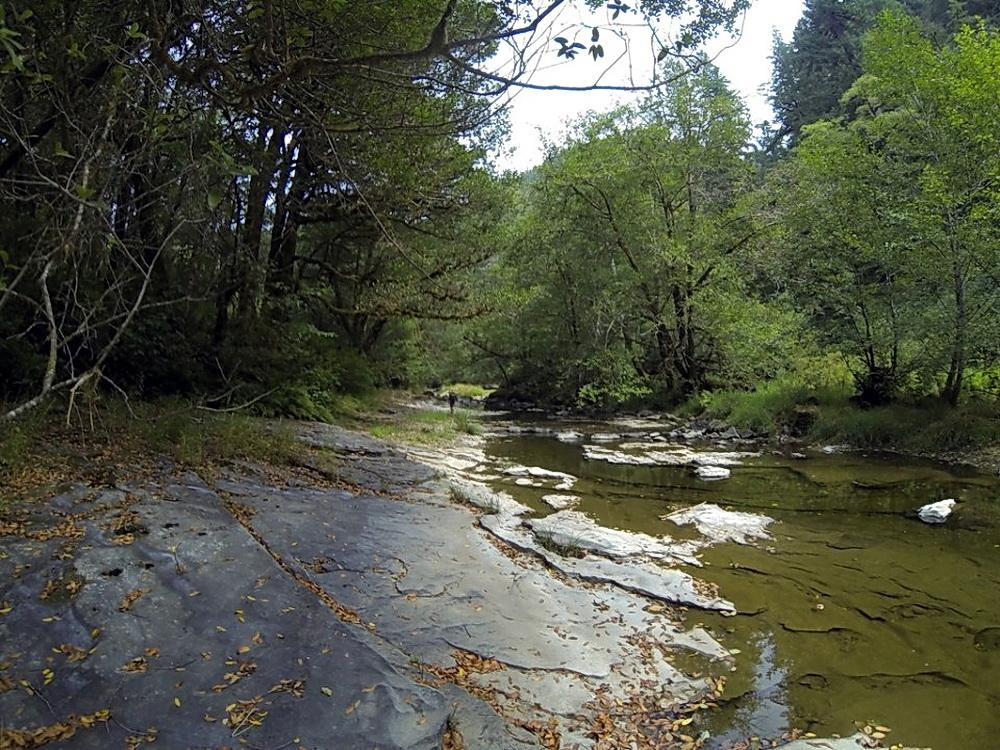 The State Land Board will hold another hearing on the fate of the Elliott State Forest on Tuesday, February 14, beginning at 10 a.m. at Department of State Lands headquarters (775 Summer St. N.E. in Salem). The public will have the opportunity to testify on whether these public lands should be sold to private interests.  At its last meeting the Land Board (consisting of the Governor, Secretary of State and Treasurer) deferred a decision.

The Elliott State Forest has long been managed primarily for state school funding, but it also holds some important old growth habitat for marbled murrelets and provides important recreation for residents in the Coos Bay Area. The state has received a single bid from a private timber company but declined to take action last month, in large part, because the Land Board received so many calls asking for a better long-term management solution other than to simply privatize this public land.

If you can’t attend in person, you can weigh in by calling the new State Land Board members.  Oregon Shores strongly opposes sale of these public lands and urges that you ask them to find a solution other than selling off the forest. Here are their numbers:

•           The Department of State Lands (DSL) is disregarding the Land Board's decision in December to look into other options.

•           There are currently groups formulating alternative options for the Elliott, and these should not be precluded.

•           The common school fund needs to be decoupled from relying on revenue from unsustainable logging of the Elliott, but not at the cost of losing our public lands.