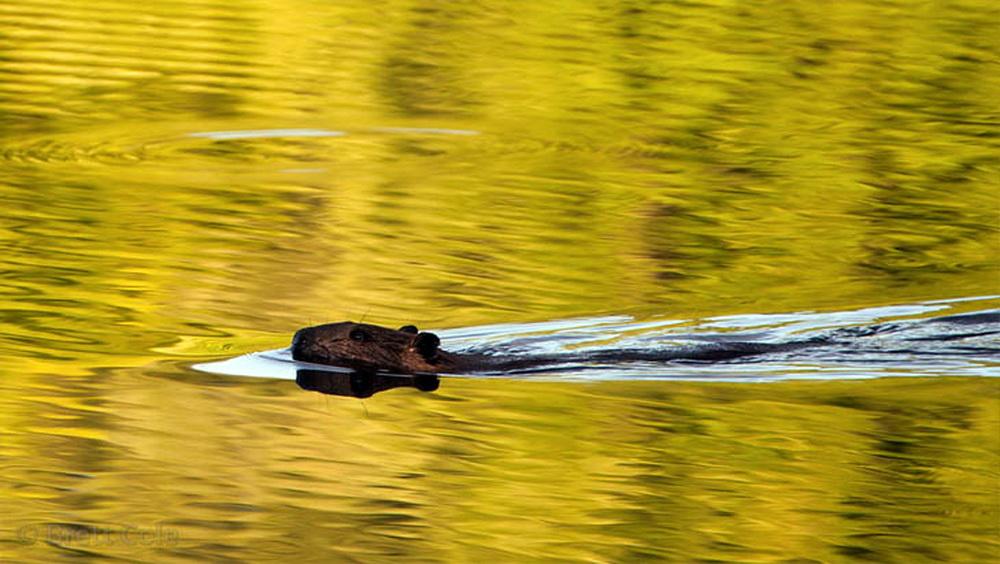 The Nature Matters series, long held at the Fort George Brewery in Astoria, is being held online these days, which does make it more widely available.  Next up, on Thursday, March 11, is beaver advocate Jakob Shockey.

Shockey has been working professionally in Oregon’s streams, rivers, and wetlands for more than eight years. He is the co-founder and Executive Director of The Beaver Coalition, an organization working to empower humans to partner with beaver through education, science, advocacy, and process-based restoration. He owns Beaver State Wildlife Solutions, a company that specializes in addressing frustrating conflicts with wildlife in a new way. Join this talk to learn about the benefits of collaborating with beavers in ecological restoration.

Jakob has published research on the endangered Pygmy Three-toed Sloth of Panama and has worked for the Washington Department of Fish and Wildlife, the Bureau of Land Management, and the Applegate Partnership.

Nature Matters, a lively conversation about the intersection of nature and culture, takes place on the second Thursday of each month from October through May. Nature Matters is hosted by Lewis and Clark National Historical Park in partnership with the North Coast Watershed Association, the Lewis & Clark National Park Association, and the Fort George Brewery + Public House.