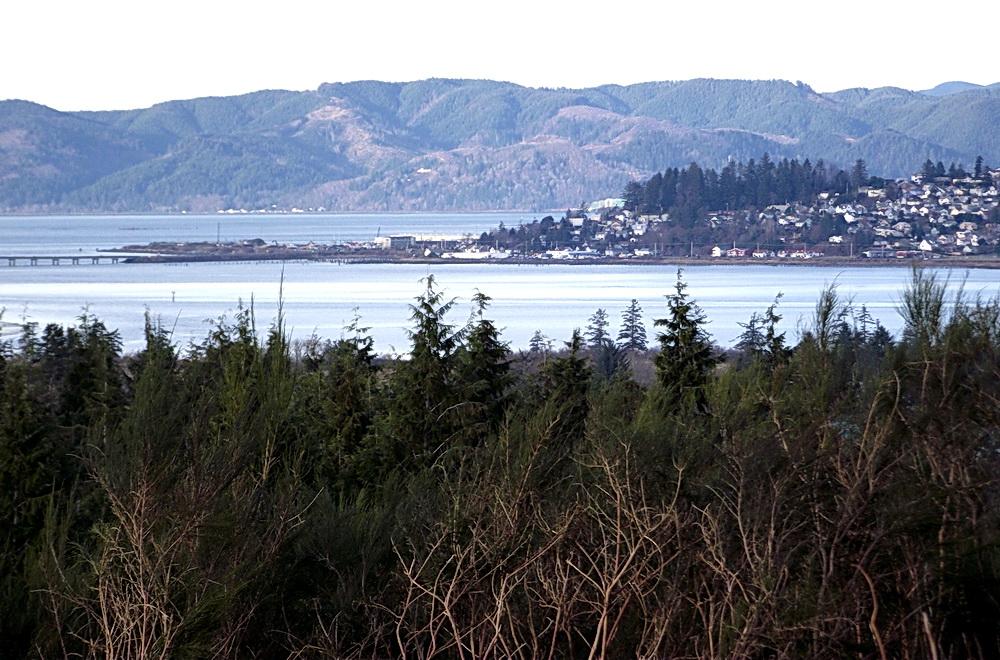 Oregon Shores has gone to court, seeking a “writ of review” of what we consider a gravely erroneous decision by the Clatsop County Board of Commissioners.  The commissioners voted to allow would-be developers, the Aspmo family, to build 15 houses on forested land where they would never be permitted under conventional land use planning, due to their claim of a “vested right.”

We submitted our appeal to Clatsop County Circuit Court in July.  The Aspmos—in reality their attorneys—responded, and we in turn recently submitted a reply.  We now await our day in court.  The hearing will be at 10 a.m., Oct. 5.  Oregon Shores is represented by Courtney Johnson, an attorney with the Crag Law Center, our partners in the Coastal Law Project.  We’re not alone in this battle—the Oregon Department of Land Conservation and Development shares our view that the county’s actions violate the state’s land use laws, and has also filed for a writ.

The case might be called the ghost of Measure 37, the short-lived law passed by the voters in 2004 that took the brakes off much land development.  Developers claim a “vested right” when they have already begun a project which would be banned under a new regulation or enforcement decision.  The crucial question in such cases is whether enough work has already taken place to create a vested right.  In the Aspmo case, Oregon Shores argued strongly that the initial steps taken to develop the land, during the window of time when this would have been permitted under Measure 37, weren’t nearly enough to establish a right to proceed, and additionally, the Aspmos waited too long to claim such a right in any case.

Clatsop County took what in our view is a completely impermissible step.  Since the amount spent by the Aspmos for preliminary development work clearly wasn't enough to justify a vested right for their desired, 30-unit development, the county split the difference and declared that they had a vested right to build 15 houses.  We contend that there are no legitimate grounds for such a Solomonic decision to split the baby—the county can only consider the proposal before it, which is for 30 residences.  We are appealing on other grounds as well, but that is the most egregious misstep favoring the developers.

This is the latest episode in a battle that has gone on for nearly a decade, as Oregon Shores has fought, so far successfully, to prevent the abuse of vested rights to foist highly inappropriate development on the coastal region.