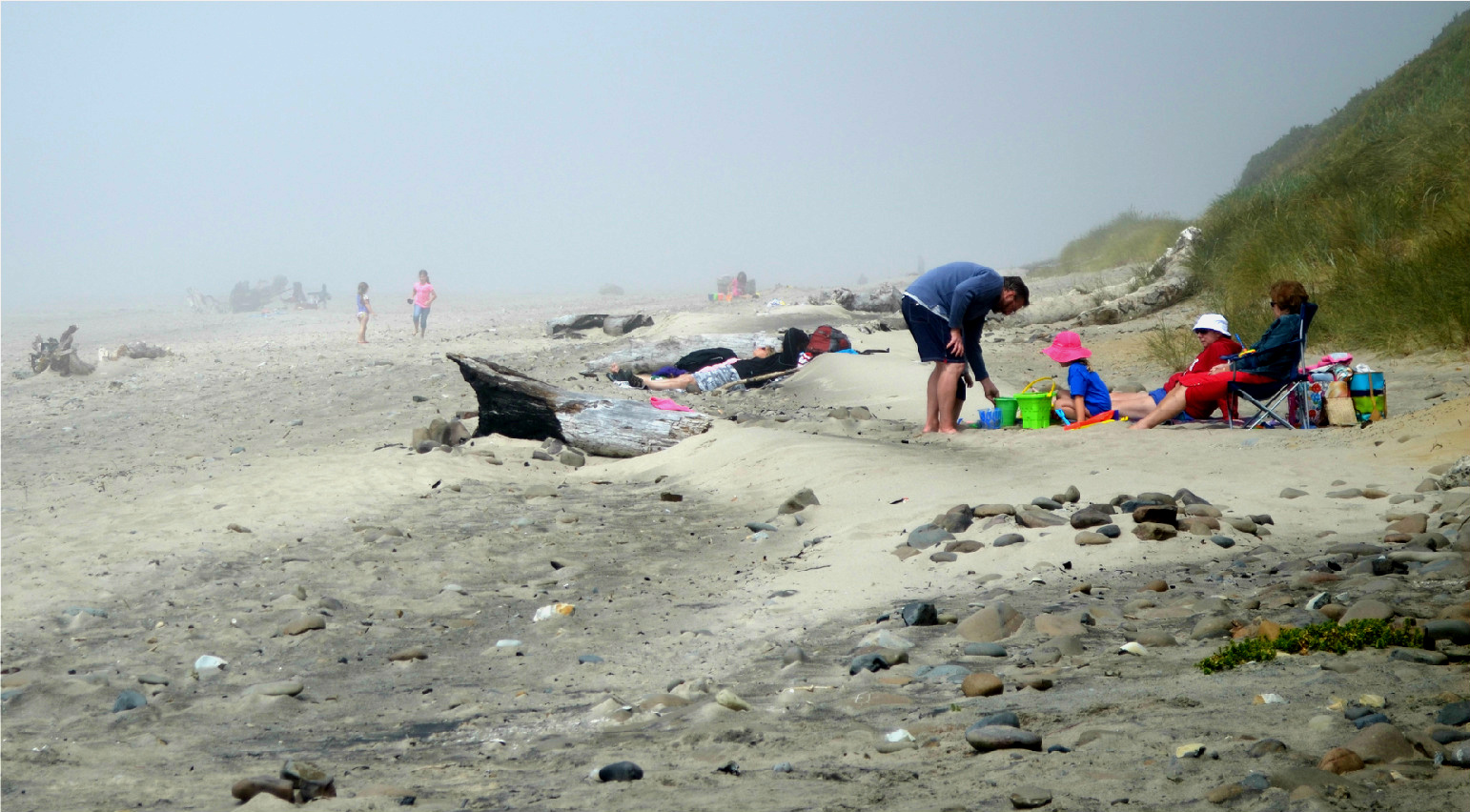 Oregon Shores has advocated for preserving public access to Oregon’s public shoreline for more than half a century.  The issue is always lurking in the background when development is proposed, but now it is moving to the foreground for active consideration.

The Oregon Coastal Management Program (a part of the Department of Land Conservation and Development) has begun a study of public access to Oregon’s public shore.  Our Beach Bill guarantees access along the shore, but does not guarantee access to the shore.  With more and more people visiting the coast, and many private owners seeking ways to exclude the public, this is an increasingly important issue if we are to maintain our tradition of a shoreline that belongs to the people.

Oregon Shores Executive Director Phillip Johnson has been invited to serve on an informal advisory group, the Coastal Access Advisory Team (CAAT), which will explore the issue and generate ideas for possible regulations that would better protect public access.  The first meeting of the group was held June 2.  Meetings that will allow members of the public to comment will come later.

However, there is a chance now, at the beginning of the process, to weigh in on public access issues.  Here is the link to the public survey. Your input could help to guide the process as the CAAT considers issues of maintaining public access points to the shore, increasing accessibility for those with physical limitations, and balancing access with wildlife and habitat protection. Responses are due by June 30.

Oregon Shores has a long history of opposing attempts to cut off public rights-of-way to the shore. We will engage actively in this process and push for stronger regulations—and possible legislation—to preserve access. Watch this space for more details as the process unfolds.  But to begin with, be sure to take the survey.