Rules for Ocean Energy Siting Are on the Horizon 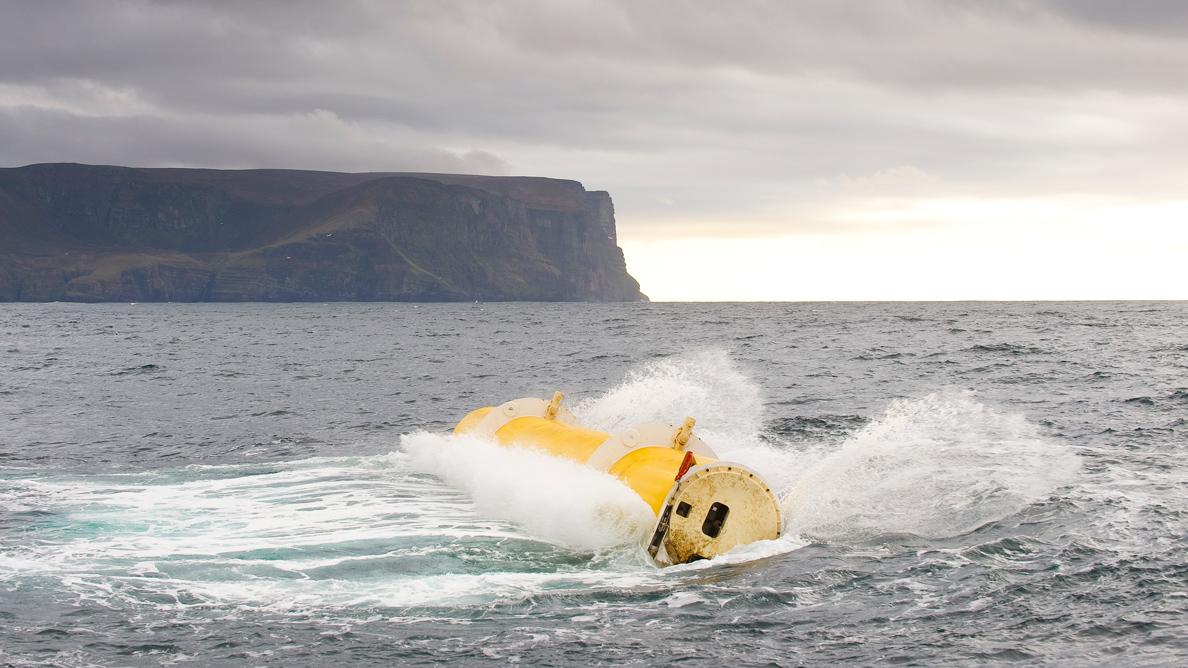 All has been seemingly quiet on the ocean energy front for some years now.  It was nearly a decade ago that early prospectors for wave energy sites set off a flurry of interest and concern.  The state’s Ocean Policy Advisory Council (OPAC) and a subsequent Territorial Sea Plan Working Group began to wrestle with regulatory questions, and especially with concerns about how to allow renewable wave and wind energy sources without conflicting with wildlife, fishing, and other recreational uses.  Robin Hartmann, then Oregon Shores’ Ocean Program director and now our Ocean Policy Advocate, played a key role in these deliberations over many years.

Although early commercial interest and exploration faltered, a good deal of research into ocean energy development has continued—see the Oregon Wave Energy Trust’s compilation of information on the subject.

Now, after all these years of planning (and a good deal of public controversy), the Department of State Lands (DSL) is closing in on establishing rules for siting ocean energy devices.  Soon there will be a more clearly defined path for future commercial development of ocean energy.  These rules will apply to Oregon’s territorial waters.  Much of the focus for such energy development, particularly wind energy, has moved further offshore to federal waters.

DSL has established a Rule Advisory Committee to help complete the rule-making process.  The environmental and recreational community is now represented on this committee by Charlie Plybon of the Surfrider Foundation. A range of actions from the Territorial Sea Plan amendments themselves to legislation requiring data sharing, financial assurance, civil penalties and agency regulatory roles will be addressed in the efforts of the advisory committee and the agency.  The process is public.  Meetings, agendas and background information can be found on the DSL site.  You can also contact Charlie Plybon at [email protected] to learn more.