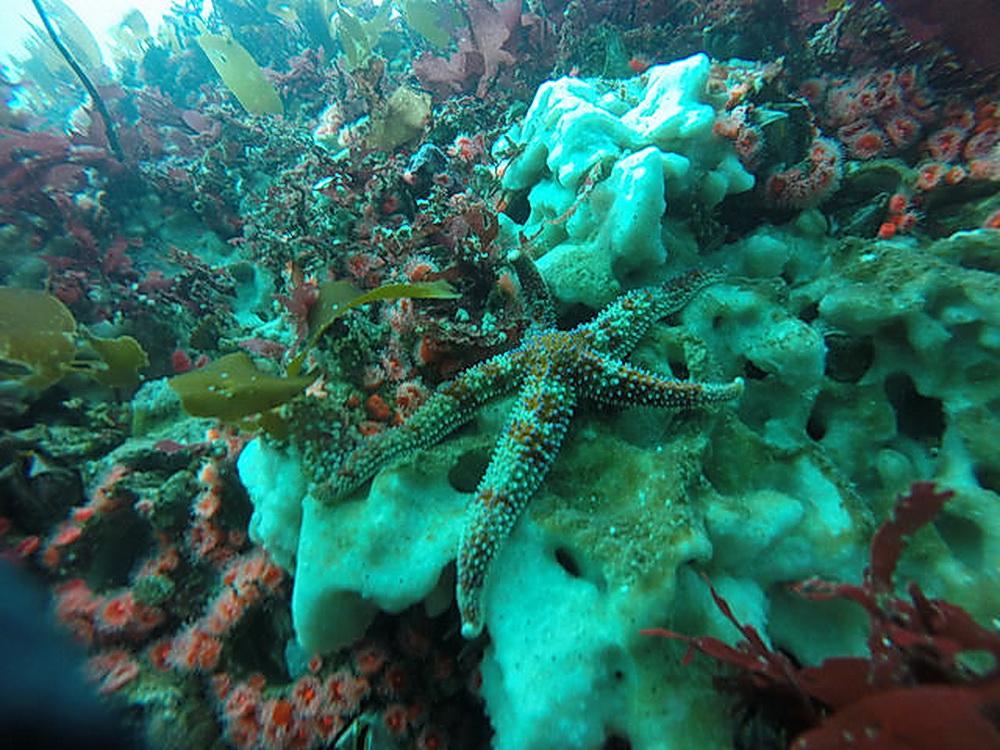 Oregon has adopted its new version of the Oregon Conservation Strategy, the first update of the policy framework for managing fish and wildlife resources since 2006. The new document was unveiled at the Sept. 2 meeting of the Oregon Fish and Wildlife Commission, after having been approved by the U.S. Fish and Wildlife Service.  Federal approval of a state’s conservation strategy is required in order to continue receiving State Wildlife Grant funding.  The stated federal goal is “a nationwide framework for proactive, voluntary, partnership-based fish and wildlife conservation.”

An important component, especially where Oregon Shores’ work is concerned, is the Oregon Nearshore Strategy that is embedded in the larger plan. The Strategy is an overarching and very general plan to conserve Oregon’s fish and wildlife and their habitats. It ostensibly “combines the best available science and conservation priorities with recommended voluntary actions and tools for all Oregonians to define their own conservation role.” According to Andrea Hanson, Oregon Department of Fish and Wildlife conservation strategy coordinator, the agency worked with a large and diverse group of conservation organizations, governments and tribes, public interest groups and many others to update the Strategy. ODFW began the process in 2014 by reaching out to more than 200 technical experts, tribal biologists, and federal and state agencies for assistance along with more than 100 ODFW staff. A Stakeholder Advisory Committee was convened, reviewed updated content and provided input, and the general public was invited to review the draft document.

The Strategy’s goals are to maintain healthy fish and wildlife populations by restoring and maintaining habitats; prevent decline of at-risk species; and reverse downturns in fish and wildlife populations where possible. The Oregon Nearshore Strategy focuses on species and habitat found from the outer boundary of Oregon’s territorial sea into the estuaries as far as species depend on the tidal influx of ocean saltwater. Rapid advances in technology improved ODFW’s understanding of the marine environment while unprecedented demands and stressors on these resources highlight the need for conservation actions.

Oregon Shores commented extensively on the nearshore strategy while in its draft stage.  We are still studying the final version, but it does not appear that our chief concerns have been addressed.  While the overall plan discusses climate change, there is little on specific climate impacts to the ocean and estuaries.  There is a cursory section on marine reserves, but no thorough strategy for this important new component of ODFW’s ocean management.  The section on rocky shores does not discuss the need to expand protections.  From our point of view, the plan leaves much to be desired.