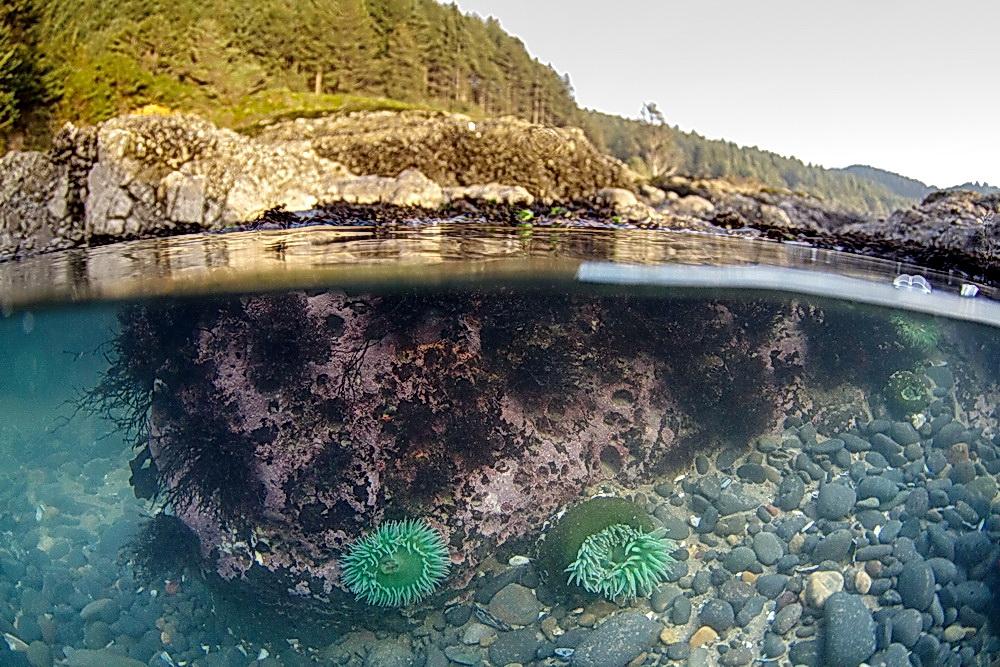 The public has one more chance to offer comments on Oregon’s newly emerging Rocky Habitat Management Strategy.  After several years of work—in which Oregon Shores has participated actively—an all-but-final draft is being considered.  The Ocean Policy Advisory Council (OPAC) is expected to consider adopting the final version at its May 6 virtual meeting.

The public has through April 28 to comment, at [email protected].  View the current draft here.

Oregon Shores has a generally positive view of the draft strategy.  A revised and updated set of policies for protecting our rocky shores has been long overdue, and the current draft is a great improvement over the existing situation.

Those who have not yet commented on the draft as a whole may wish to make more detailed comments, but even those who have already weighed in might wish to submit a fresh statement emphasizing two points.

Most important, in Oregon Shores’ view, is to ask that the process be extended due to delays caused by the coronavirus situation.  After the policy has been adopted by OPAC, a “site designation” process begins, through which the public can propose specific sites for various levels of protection.  It is impossible for conservation groups, communities, and individuals to genuinely participate in this process while gatherings are prohibited and access to the shore for field trips is restricted.  We suggest asking that the process be extended to six months from the point that the governor’s shelter-in-place order is lifted.

Secondly, we urge that some unfinished business be taken care of immediately.  When the state initially created its plan for managing rocky shores, in 1994, a number of sites were designated for special protection, as approved by OPAC and the Land Conservation and Development Commission, but these designations were never implemented.  These sites could be designated immediately.  They include: