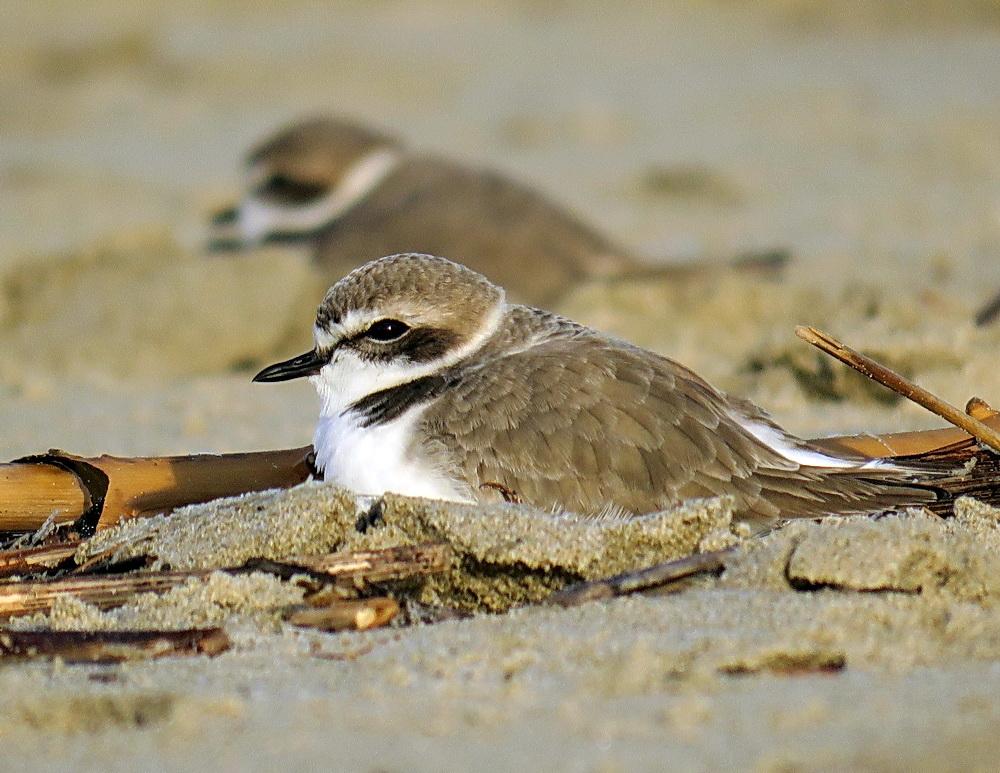 Oregon Shores joined 45 other ocean conservation groups recently in protesting an attempt by the Trump administration to cripple the Endangered Species Act, with new definitions of “habitat” which would severely limited the law’s effectiveness.

As part of the administration’s concerted attack on the nation’s environmental laws, the U.S. Fish and Wildlife Service and National Marine Fisheries Service have proposed definitions would prevent designating areas as critical habitat if they would require restoration or are not currently occupied by the threatened species.  Not only would this mean that species being recovered would have no habitat to move into, but it would also prevent adaptive planning for climate change as species seek to migrate along with habitats that shift due to global warming.  These limited definitions would block efforts to preserve biodiversity and enhance resilience.

The new way of defining habitat proposed by the administration contradicts the Congressional intent of the Endangered Species Act. The legislative history of the Act shows that Congress contemplated “essential” habitat as potentially including presently uninhabitable, unoccupied habitat and did not intend the Act to only allow for the designation and protection of pristine habitat. Rather, Congress recognized that the very forces necessitating passage of the Act had already degraded vast portions of species’ habitats across the U.S. and rendered them in need of active restoration.

A key example cited by the ocean advocacy groups is one that Oregon Shores has worked on in the past:  Preservation of habitat for the Western Snowy Plover (WSP), the only shorebird that nests in Oregon.  This threatened bird occupies our beaches, and has been the object of vigorous efforts to preserve and in some cases restore habitat, efforts which are slowly succeeding. Critical habitat for the Western Snowy Plover was expanded in 2012 because “sea level rise and hydraulic changes associated with climate change are having and will continue to have significant effects on Pacific Coast WSP and its habitat over the next several decades.”  The proposed definition of habitat will stunt efforts to mitigate the current and future impacts of climate change on snowy plover habitat on the Pacific Coast.

Limiting the uses of the Endangered Species Act will adversely affect efforts to preserve biodiversity throughout the U.S. and its territories, and will have particular, widespread impacts on ocean species.  Oregon Shores will continue to oppose the Trump administration’s assaults on our environmental legacy.