Oregon Shores Board Election Results Are In 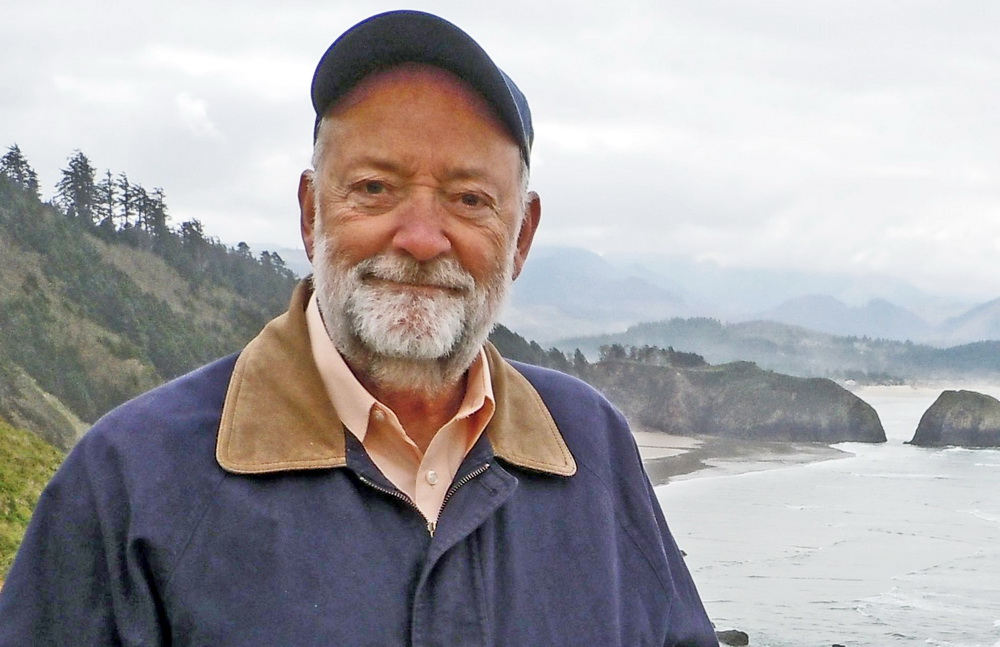 The annual online election for the Oregon Shores board of directors has concluded.  All candidates were elected—indeed, all were elected unanimously

We’re glad to welcome two “new” board members, although one is a familiar presence.  Al Solomon rejoins the board after a four-year hiatus, having served two earlier terms.  Dr. Solomon is retired from a career as a plant ecologist and paeloecologist who studied the terrestrial global carbon cycle.  He retired as the U.S. Forest Service’s National Program Leader for Global Change Research, in which role he coordinated research within the Forest Service and between his agency and other federal and state programs.  Before coming to the Forest Service in 2006, he held staff positions with Oak Ridge National Laboratory, the U.S. Environmental Protection Agency, the White House Office of Science and Technology Policy, and the International Institute for Applied Systems Analysis in Vienna, Austria.  A decade ago, Al and wife Jean Adamson returned to the Oregon Coast, to the house on Cape Arago where they have lived (when not in Washington, D.C.) since 1994.

Christie DeMoll was elected to the board for the first time, yet hers is also a familiar face.  She is known widely to those who love the central coast as the long-time proprietor of Ocean Haven, a nature-friendly lodging south of Yachats.  During her two decades as a coastal business owner, she was also a prominent advocate for whales, marine conservation, water quality protection, and good land use planning.  Among other concerns, she has been active in volunteer activities devoted to the Cape Perpetua Marine Reserve and in Surfrider’s Blue Water Task Force, as well as with CoastWatch and Oregon Shores.  Since her retirement in 2018, she has been involved as a naturalist and wildlife spotter on private nature expeditions. 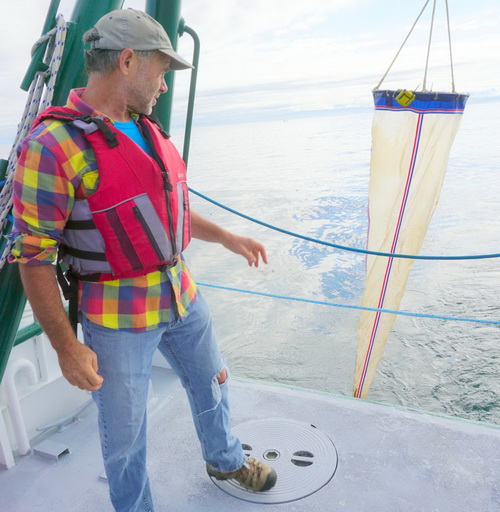 The other two candidates were board members who had been appointed during the interim since the last election, and were now running for their first full terms.  Larry Basch (photo above) is a marine ecologist, scuba diver, naturalist, and community conservation activist based in Coos County, but engaged in applied research, adaptive management and monitoring, and teaching all over the world. Currently a research associate at the University of Oregon’s marine station, the Oregon Institute of Biology in Charleston, Dr. Basch has worked in coastal and marine environments from the tropics to the poles and from intertidal rocky shores to the deep sea -- throughout the U.S. West Coast, the Pacific basin and islands, Central and South America, Europe, and from Alaska to Antarctica.

Also elected to a full term after an interim appointment is Jamaal Green, who just received his doctorate in the Urban Studies and Planning from Portland State University. Dr. Green, as he has now become, brings with him a passion for planning and for environmental justice, and also some highly relevant technical skills (such as GIS mapping). He received his earlier degrees from the University of North Carolina in Chapel Hill. His dissertation work explored an emerging set of industrial land protection policies and their effects on local labor markets. Jamaal is principally interested in the intersections of land use, economic development and social inequality. Beyond his academic work, he served on the Emerging Leaders Board of the Oregon Environmental Council where he assisted OEC with the diversity and equity sections of their strategic plan and sat on their program committee to advise on certain matters on policy.

Congratulations to all.  They will experience a quick baptism of fire, as the board meets Sept. 28 to consider a new five-year strategic plan for Oregon Shores.