Next Round of Hearings for New State Park Announced 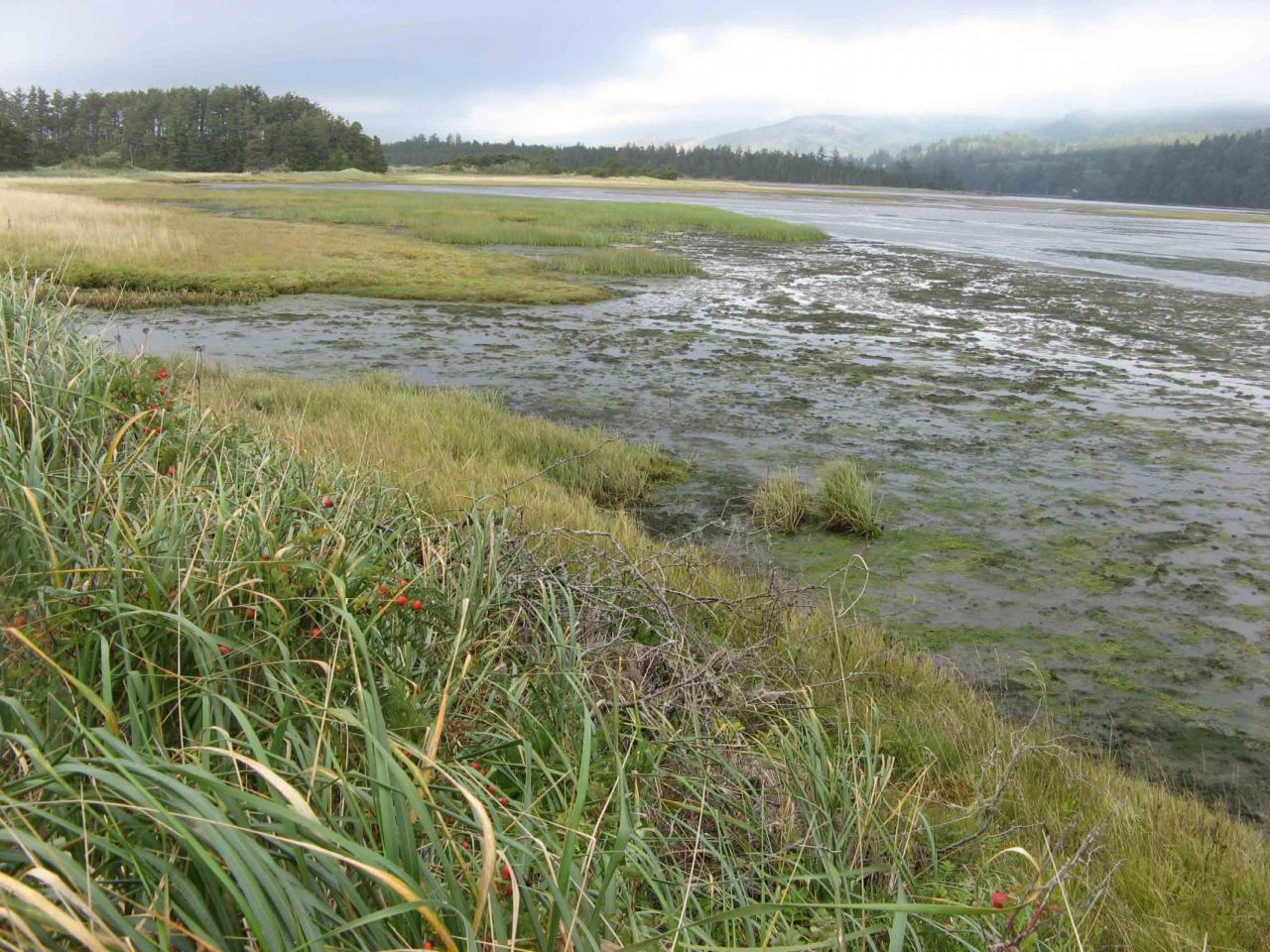 The second round of public meetings concerning the new state park to be developed on the Sand Lake spit has been announced.  The Oregon Parks and Recreation Department is working on a plan for the former “Beltz Farm” property, acquired for the public and slated to become a largely natural state park.

On Thursday, Jan. 14, 2016, the advisory committee meets 1-4 p.m. at the Kiawanda Community Center (34600 Cape Kiwanda Drive) in Pacific City.  This meeting is open to the public, although comments are not taken.  Allison Asbjornsen, Oregon Shores’ president, represents us on this committee.  That evening, 6-8 p.m., there will be a public meeting, at which citizens can comment.

Those who live inland but care about the Sand Lake area will have a chance when a second hearing is held Wednesday, Jan. 27, 6-8 p.m., in Wilsonville.  The location has yet to be announced; watch this space for updated information.

At this set of public meetings, State Parks will present the results of their internal resource assessments.  Community members and park staff will work together to begin to identify key goals and strategies to guide creation of the future state park. Staff will also present planning concepts with alternatives for development of the state park and listen to public comment.  “Concept alternatives” present different visions for the park to help State Parks staff consider the specific opportunities and challenges. Public engagement and discussion at this meeting is especially important to the success of the planning effort.

Any citizen can track the planning effort and contribute comments by going to the website set up by State Parks for this purpose, http://beltzplan.com/.  The site enables visitors to post notes directly onto a map of the site, and to take two related surveys.  Minutes of the recent advisory committee meeting are also on this site.

Here are some of the key issues that have been raised, as Allison noted them during the advisory committee discussion: