Next King Tides Round Coming Up 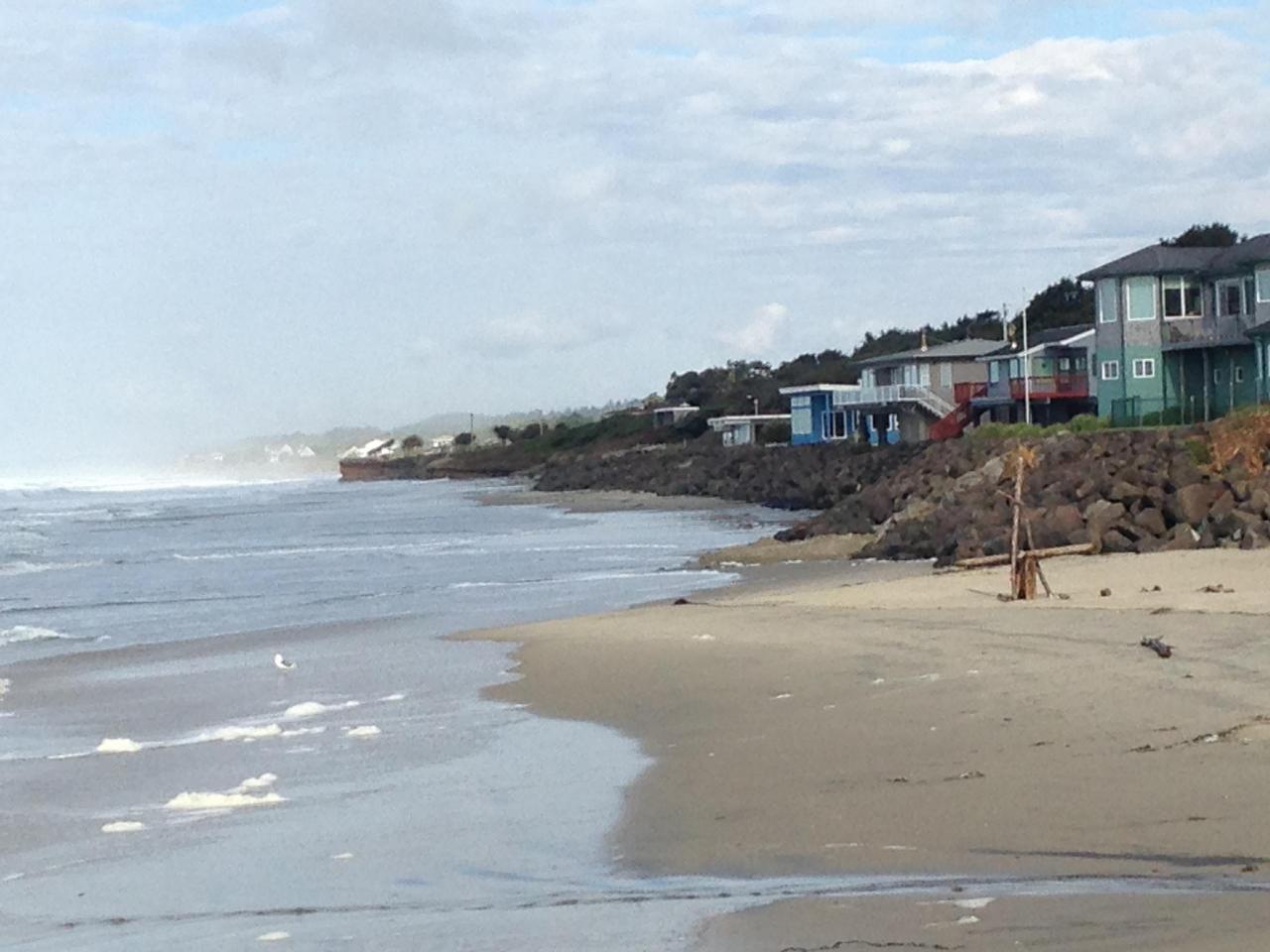 We've launched the annual King Tides Project for winter, 2019-2020.  The three sets of extreme high tides we'll be documenting are Nov. 25-27 (already past, of course), Jan. 10-12, and Feb. 8-10. There was also a "bonus Christmas round" Dec. 24-26.  The King Tides Project always focuses formally on the three highest tide sequences each winter.  In 2019-2020, there were four major high tide series, so we skipped the one conflicting with the holidays, although photos of the high tides on those days will be included along with those taken during the three "official" rounds in the project's photo archives.

Through this long-running citizen science project, volunteer photographers document the reach of the highest tides to show current vulnerabilities to flooding and provide a preview of sea level rise.

This is the 10th year that CoastWatch has collaborated with the state's Coastal Management Program (a branch of the Department of Land Conservation and Development) to sponsor Oregon’s contribution to this international citizen science initiative.  (The project originated in Australia, where these highest tides of the year are known as “king tides,” so the term is now used for the project around the world.) Through the King Tides Project, photographers trace the reach of the year’s highest tides, showing the intersection of the ocean with both human-built infrastructure (roads, seawalls, trails, bridges) and natural features such as cliffs and wetlands.  Anyone capable of wielding a camera can participate.