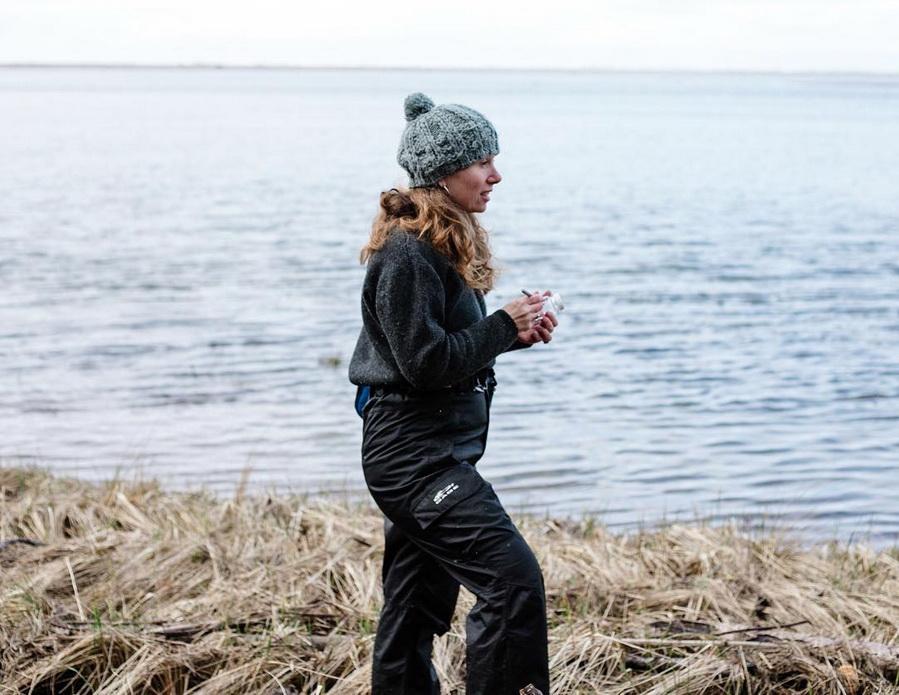 An enthusiastic welcome to Jessica (Jesse) Jones, who now steps into the coordinator role. An Astoria resident, a lifelong Oregonian, and nearly a lifelong north coast resident, Jesse is a longtime advocate for the waters of the Pacific Northwest. From trickles of headwater springs in the Coast Range to Oregon’s rocky shores, she has managed large and small habitat restoration projects, engaged countless land owners in land conservation, and worked alongside youth of all ages in the natural world. Notably, given that we are counting on her to help us organize CoastWatch efficiently, she spent four years as executive director of the North Coast Watershed Association, and earlier served as executive director for the Vernonia Community Learning Center.

In 2015, Jesse started volunteering for Surfrider, leading their Blue Water Task Force to its new home at Seaside High School, where students now collect and process ocean water and post results. (In fact, she spoke about this work at our 2017 Sharing the Coast Conference.) Jesse is a naturalist and private guide for the Haystack Rock Awareness Program, chair of the Surfrider Foundation North Coast chapter, and chair of the non-profit organization, Pelican Science, which she helped to found. She is also, not incidentally, a collage artist, poet, and bossa nova musician.  Finally, let us not forget, she is a CoastWatch mile adopter.

We will be having many conversations in coming weeks about the future of CoastWatch.  After that we’ll begin rolling out a new schedule of activities.  Meanwhile, keep watch for the training opportunities Fawn Custer will be offering, including the July 6 BioBlitz at Roads End.