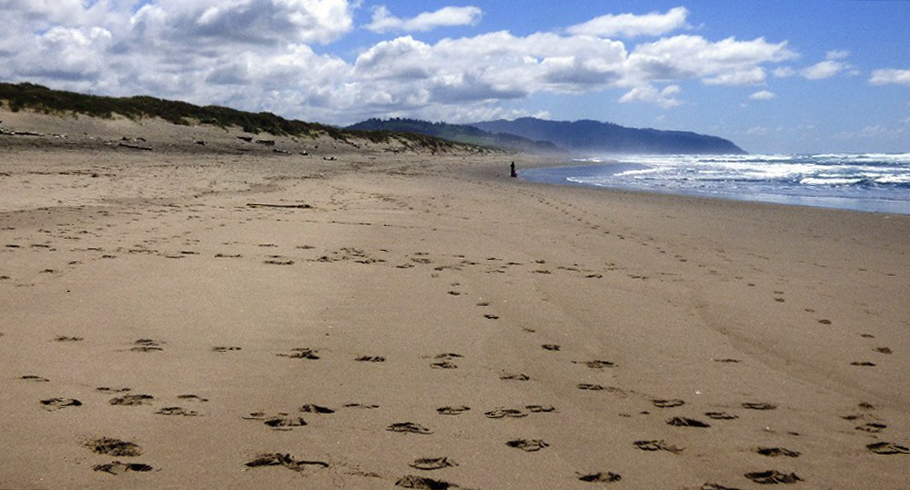 Oregon Shores will be celebrating the 50th anniversary of the Oregon Beach Bill throughout 2017.  Our first anniversary event, though, honors an occasion that preceded the Beach Bill campaign, but served as a prelude to the struggle to keep Oregon’s beaches open, natural, and public.  On this Mother’s Day, May 14, we will take a memorial beachwalk at what is now Bob Straub State Park in Pacific City, to celebrate the Mother’s Day March led by then-State Treasurer Bob Straub in defense of the shoreline in that area.

In 1966, then-Treasurer Bob Straub took leadership of a desperate effort to prevent an environmental disaster on the Oregon coast.  What was then known as the State Highway Commission had formulated a plan to move the route of Highway 101 south of Cape Lookout, so as to straighten the highway and enable drivers to see the ocean out of their car windows (at the expense of anyone who actually wanted to visit the shoreline).  The new highway alignment would have cut across farmlands, paved over part of the Sand Lake estuary, barreled straight down the Nestucca Spit, bridged the Nestucca River’s mouth, and blasted its way down to a point near Cascade Head.

With Straub as the prominent face of the campaign, opponents organized against the highway project, and eventually succeeded in getting it cancelled.  One key organizing gambit to draw public attention to their cause was to hold a march led by Straub on Mother’s Day, 1966, which was attended by hundreds of people and galvanized public opposition to the loss of the natural shoreline.

We will gather at 10:30 a.m. at the Kiawanda Community Center, 34600 Cape Kiwanda Dr. in Pacific City.  After a few brief reminiscences--and after enjoying refreshments including coffee and baked goods donated by Grateful Bread--we’ll head out at 11 a.m. to the access point for what is now Bob Straub State Park, and walk south down the spit, thankfully still undeveloped.  We’ll keep it short and symbolic, if it is raining hard, or walk for a longer period in clement weather.  CoastWatch Volunteer Coordinator Fawn Custer will join us to provide background on the area's natural history. 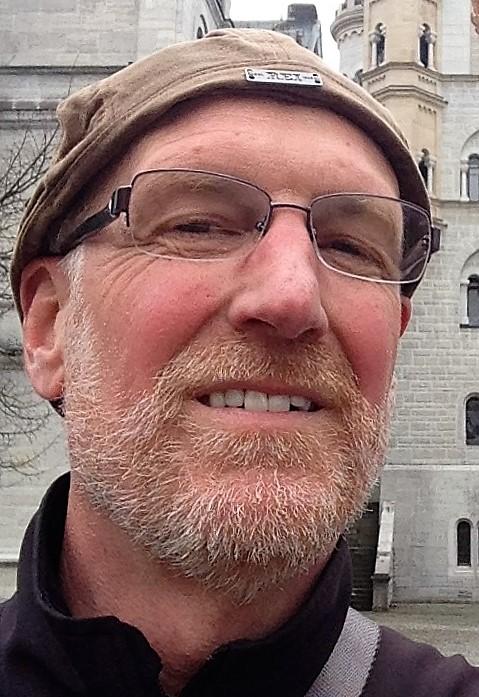 We will then return to the Kiawanda Center, and hear a talk by Charles K. Johnson, author of Standing at the Water’s Edge:  Bob Straub’s Battle for the Soul of Oregon.  He will describe the events of the Mother’s Day March and the battle to save the coast from a freeway, and also tell us about then-future, now former Gov. Straub’s key role in the larger battle to preserve Oregon’s beaches for the public.  Straub’s efforts are less well-remembered than those of former Gov. Tom McCall and Oregon Shores founder Bob Bacon, which is why we have chosen to kick off our Beach Bill anniversary celebration by emphasizing Straub’s place in that history.  The festivity concludes with a potluck picnic, on the beach if weather allows, or alternatively inside the Kiawanda Center.  At either location, enjoy free beer from Pelican Pub.

For more information about our Mother’s Day March, or our other plans for celebrating the Beach Bill, contact Phillip Johnson, Oregon Shores’ executive director, 503-754-9303, [email protected].