In Memoriam: Board Member Jill Josselyn 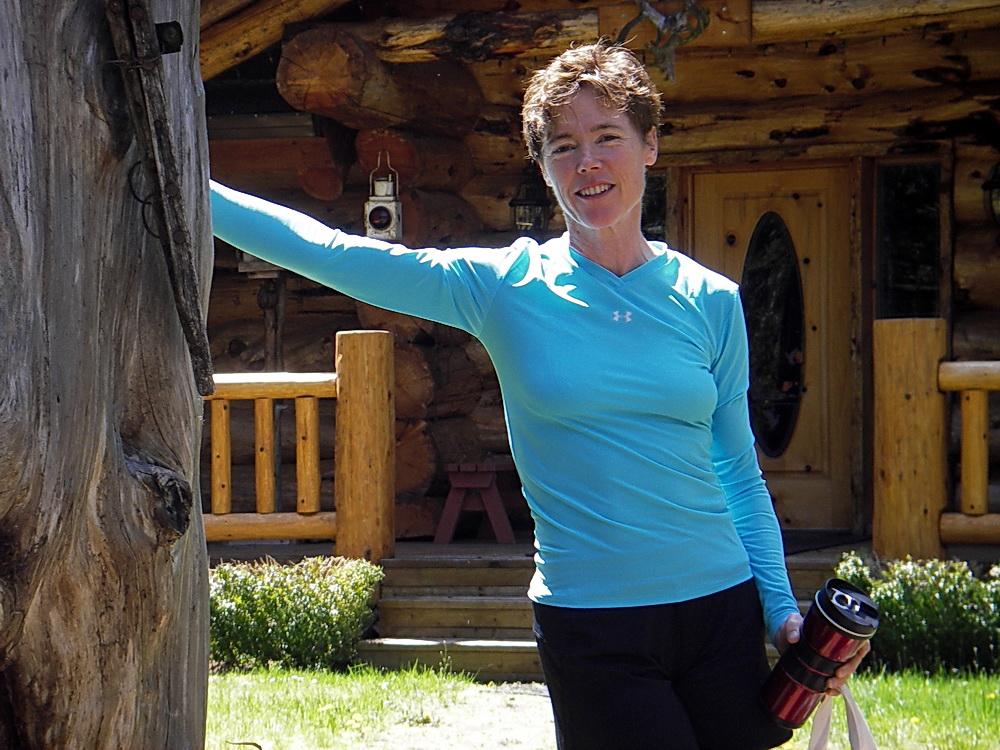 We are greatly saddened to report the death of long-time Oregon Shores board member Jill Josselyn on Aug. 27.  Jill served on the Oregon Shores board for a decade, stepping down early this year due to her declining health.  Cancer which she had seemingly defeated and had long been in remission returned with a vengeance and took her life.

Jill was retired from a very successful career in systems engineering and business consulting, and in joining the Oregon Shores board was returning to her original passion.  She grew up on Cape Cod, where beachcombing, kayaking, and sailing were her preoccupations.  Her first job after college was as a research assistant at the famed Woods Hole Oceanographic Institute, and this informed her lifelong interest in marine biology and conservation.

She was an inveterate outdoorsperson, with many feats of cycling (including annual participation in Cycle Oregon), hiking, running and cross-country skiing to her credit.  She also refereed Tae Kwon Do and lacrosse.

An enthusiastic horticulturalist, she was active in the Portland Garden Club and the Garden Club of America.  Much of her most important work as a conservationist came as a lobbyist and advocate at the national level for the Garden Club.  Here in Oregon, in addition to her service with Oregon Shores, she was a member of the Sandy River Basin Watershed Council and worked with Friends of the Columbia Gorge.

She was a highly intelligent and dedicated conservationist, and will be greatly missed by all who had the privilege of knowing and working with her.