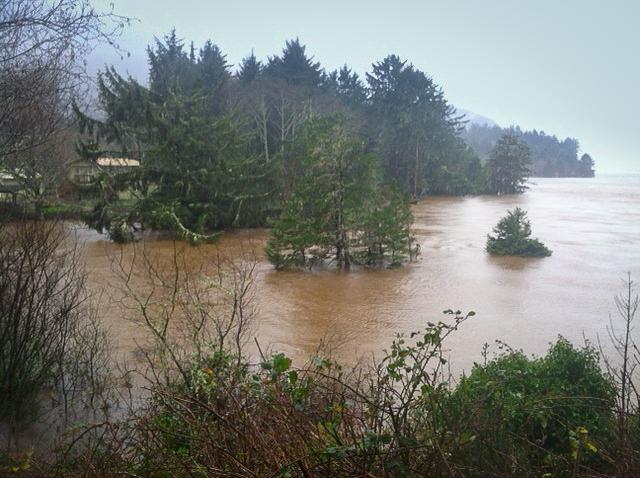 The second round of this year's King Tide project took place last week with the high tide sequence from November 24-27. The first round took place in October, and photos have been posted. But there is still plenty of opportunity to participate. Get out your cameras and visit the coast during the final set of extreme high tide events this year, December 23-25.