Greetings from Our New Executive Director

The Oregon Shores board has chosen our new Executive Director. She is Elise Newman, a relative newcomer to Oregon who brings with her a strong background in conservation. She doesn't officially step into the role until January, but she is already busy getting to know us. For details on her background, see the People section.

Hello to Oregon Shores members, visitors, and supporters! My name is Elise Newman and I am honored to be Oregon Shores' new Executive Director. My parents introduced me to the Oregon coast when I was ten. Ever since then, I’ve longed to live in Oregon. And I made it -- by way of New York, Vermont, Kenya and Tanzania, and San Diego. An article in our December newsletter explains my background if you’re interested in the details, but here’s a top five list to pique your curiosity:

5. After living in the Kenyan bush for four months, I wrote my thesis about community conservation’s effects on wildlife dispersal and biodiversity in the Tsavo-Amboseli ecosystem.

3. When I rehabilitated raptors and songbirds in Vermont, I brought a box of newly hatched chicks home to feed them in the wee hours of the morning.

1. My husband and I traveled to the Oregon coast in 2020. I saw a sign on Arcadia Beach that said, “In Oregon, the beaches belong to the people.” I knew we had to move to Oregon. We did in 2021, and were married on Arch Cape Beach in 2022. We welcomed a daughter, whose name means “friend of the sea.”

I’m thrilled to have found this special home in the conservation world. Let’s roll up our sleeves and get to work! 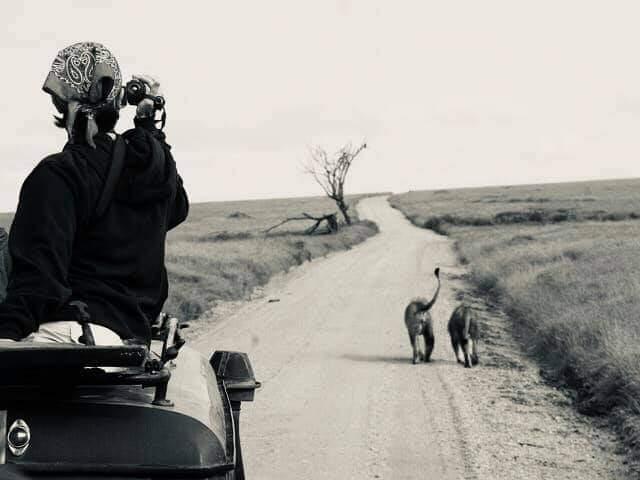 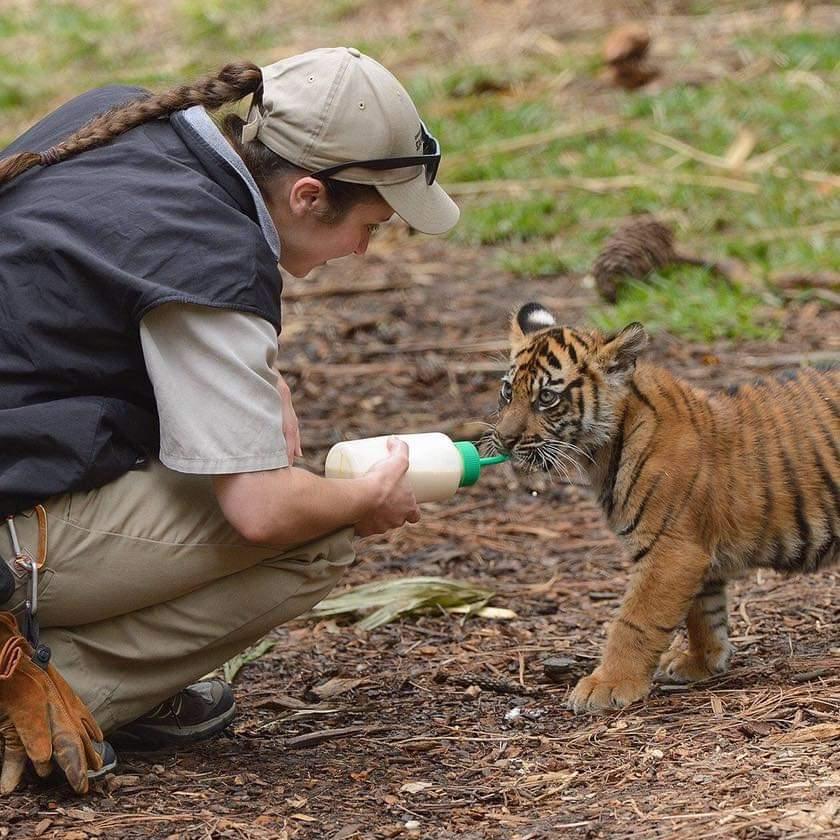