Fish and Wildlife Priorities Will Be Subject of Town Halls 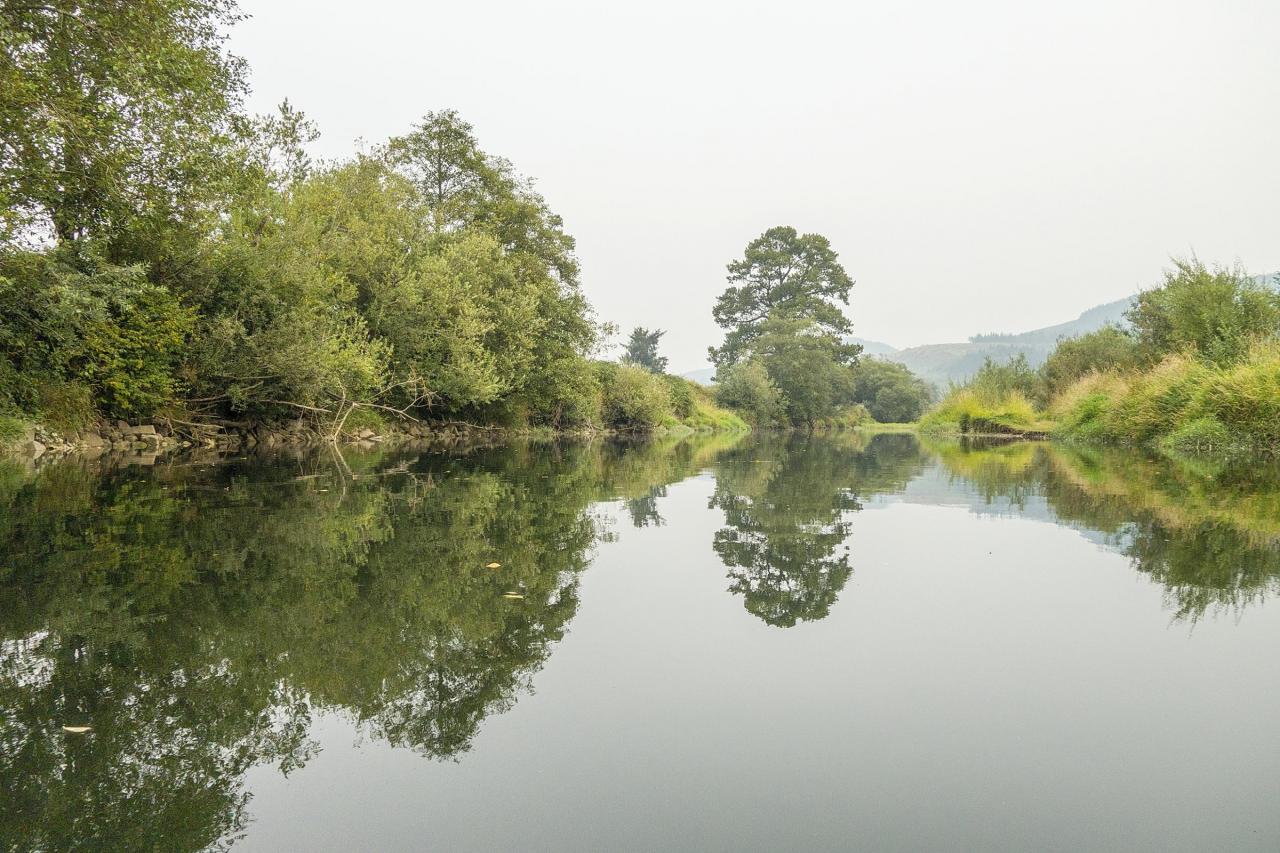 The Oregon Department of Fish and Wildlife (ODFW) is offering a series of “town halls” around the state, to give members of the public an opportunity to weigh in on the agency’s priorities as it develops its proposed 2019-2021 budget.

A particular concern is the lack of funding in the department’s initial plans for the Water Quality and Quantity Program.  This program plays an important role in protecting water in our state’s rivers, and includes reviewing new water right applications to ensure that they won’t harm rivers, securing new instream water rights to legally protect streamflows, and helping set water policy in every river basin statewide.  With climate change poised to affect the quantity and timing of streamflows, ODFW’s work in this area will become all the more important.  The department needs resources to prioritize streamflow restoration efforts, participate in collaborative processes to develop solutions to Oregon’s water conflicts, and plan for the future.

ODFW is currently in the process of developing its 2019-2021 budget request. As part of that process, in early April the department will be holding public town hall meetings across the state, and accepting public comments via e-mail and regular mail through May 1.

Not only does ODFW’s draft budget fail to propose additional funds for the Water Program, it includes a devastating 10% cut to this already understaffed program. Those concerned about the health of Oregon’s rivers, the many species that depend on them, and the local economies tied to rivers, have this opportunity to speak up for ODFW’s Water Program—as well as comments on other aspects of the ODFW budget and priorities.

Among the important needs which would not be adequately funded by the draft budget:

Public comments will be used to help refine the budget before it is presented to the Oregon Fish and Wildlife Commission on June 7 in Baker City. Once a proposed budget is approved by the Commission, it will be submitted to the Governor for her consideration. The budget will ultimately be determined by the 2019 Legislature.

See the full schedule of town hall meetings below.  If unable to participate in person, you can submit comments at [email protected] or by mail to:

Public testimony will also be heard at the ODFW Commission meeting June 7 in Baker City.