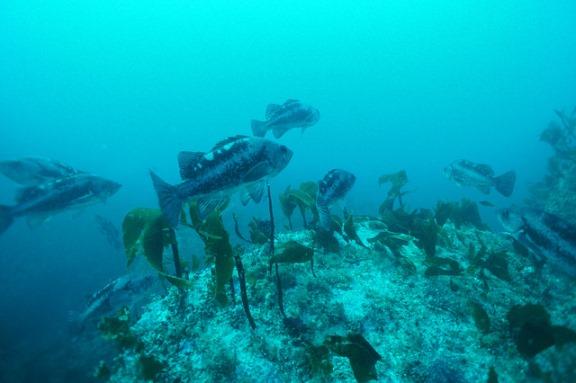 The Oregon Department of Fish and Wildlife (ODFW) has released the latest version of the department’s Marine Reserves Ecological Monitoring Plan. This document provides information for the general public, and for ODFW’s marine reserves “partners” (including Oregon Shores and the Oregon Marine Reserves Partnership), about the ecological monitoring efforts occurring in Oregon's five marine reserves.

The plan builds upon and adapts ODFW’s monitoring efforts, incorporating what has been learned over the last five-plus years of marine reserves monitoring. The plan illustrates ODFW’s marine reserves program’s primary monitoring tools and the research collaborations with partners that expand ODFW-led efforts. Individual monitoring plans for each marine reserve describe the unique characteristics of each site and how these attributes influence which sampling tools and intervals are best suited for long-term monitoring of the marine communities at each site.

The full plan is posted online here. This is the second iteration of ODFW's Ecological Monitoring Plan for Oregon's marine reserve sites (the first monitoring plan was released in 2012).