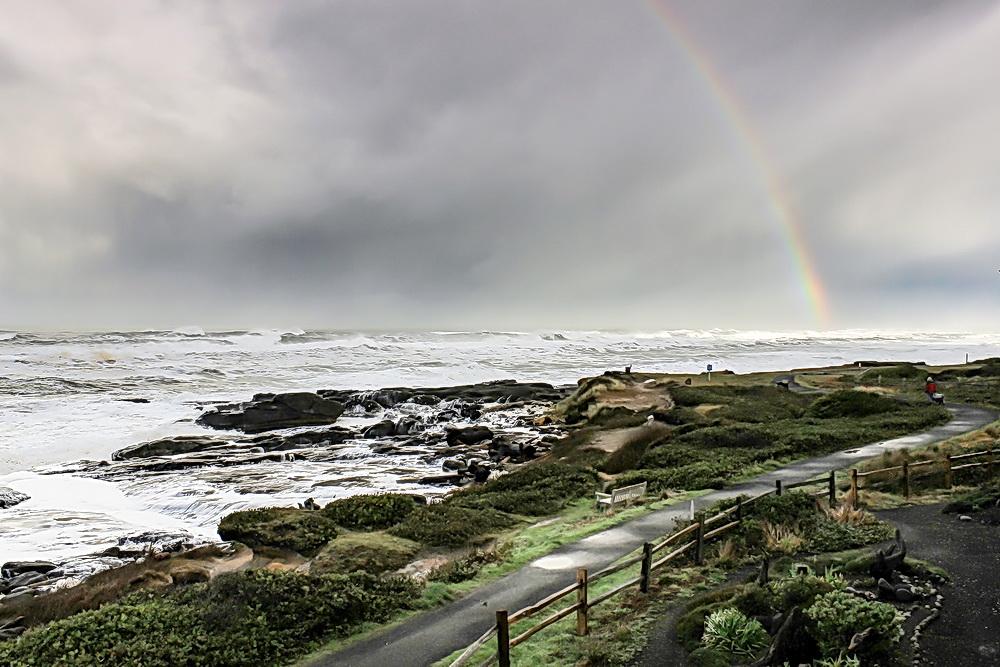 We were saddened by the loss of long-time Oregon Shores supporter Jerry Jones, who passed away at the end of 2016, but are glad to announce that he will remain a supporter for many years to come through a bequest he left for coastal conservation.  The Jerry G. Jones Trust has funded a $100,000 permanent endowment, the interest from which will help to fund Oregon Shores indefinitely.

Jerry Gale Jones was an esteemed Portland businessman, philanthropist, spiritual seeker and meditation teacher.   Through his So-Hum Foundation, Jerry provided support to Oregon Shores for many years.  He cared deeply about the beauty and harmony of the coastal landscape—he had a beach house at Gleneden Beach—and strongly endorsed our work to preserve it through both land use planning and hands-on stewardship.  He was particularly supportive of our efforts to monitor and clean up marine debris. 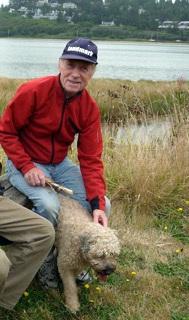 After college and a stint in the Army, Jerry began working for his father’s remodeling company, J & J Construction, starting as a carpenter and eventually working his way to the top of the sales department.  He assumed presidency of J & J in 1963 after his father’s death.  Over the next decade, Jerry transformed J & J Construction into one of the largest home and commercial remodeling companies in the country, while being very involved in setting professional standards in local construction and business communities.  He co-founded the Oregon Remodelers Association with Neil Kelly, and was an original member of the Contactor’s Licensing Board (his license number was 00002).  Jerry sat on the Portland Development Commission and the board of The Portland Homebuilders Association.  Following his inclination and natural talent for deal making in real estate, Jerry sold J & J in 1982 and formed the J. G. Jones Company in 1983.  The company acquired, managed and developed properties in Oregon, California, Texas and the Caribbean.  In Oregon, Jerry made his mark with the restoration of the New Market Theater building, once a derelict parking garage in Portland’s historic Skidmore District, and with the Searidge condominium development on the Oregon Coast.

He was also deeply interested in spiritual practices, having studied Transcendental Meditation in the 1970s as a way to combat stress.  A number of “spiritual experiences,” as Jerry put it, occurred in those early years of meditation, leading him to practice yoga, among other disciplines, and to study the teachings of great spiritual masters.  He co-authored From Here to Nirvana, a spiritual guidebook to India.  In 1989 he began teaching meditation in churches, prisons and retreat centers free of charge, which he would continue to do at age 80.  Jerry began working closely with various charities in Asia and elsewhere, serving on a number of boards and advisory boards, most notably as chairman for the SEVA Foundation.  Jerry was also active in local social and cultural causes.  He was a longtime trustee of The Portland Art Museum and board chair of the House of Umoja, a project to rehabilitate young gang members in Northeast Portland during the 1990s.  He founded the E.T.D. Jones Scholarship fund in Oregon, which provides college tuition for immigrant and underprivileged students, and in 1996 he formed his own charitable organization, the So-Hum Foundation, to further aid the poor of India and around the world, as well as conservation causes such as Oregon Shores.  Happily, the foundation will continue under the leadership of his daughter, Shannon Jones.

The world has lost a conservationist, philanthropist, and sincere spiritual seeker, but Oregon Shores is deeply appreciative that his legacy will include continued annual support for coastal conservation.